Sequel:
Choujuu Kishin Dancougar: Ushinawareta Mono-tachi e no Requiem
Description Characters Episodes
Emperor Muge Zarbados and his Empire of Death decide that their next conquest will be the faraway planet of Earth. Muge becomes even more fearsome because of Shapiro Keats, a power-hungry Earthling-turned-traitor. It's up to Shinobu, Sara (Shapiro's old girldfriend), Masato, and Ryo of the Jyusenkitai/Cyber Beast Force to pilot the four Jyusenki/Beast Mecha (Eagle Fighter, Land Cougar, Land Liger, and Big Moth [a mammoth mecha]), which can combine into the giant mech Dancougar. 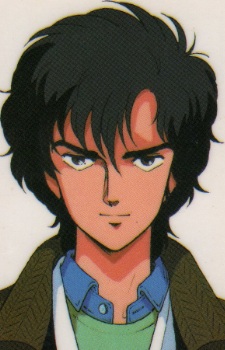 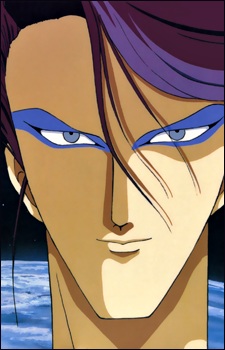 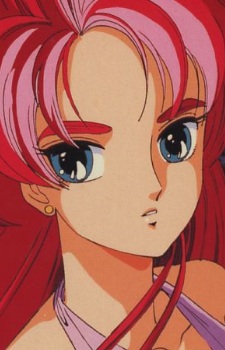 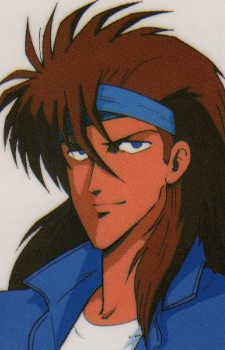 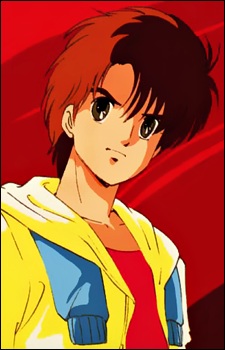 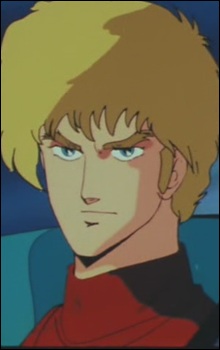 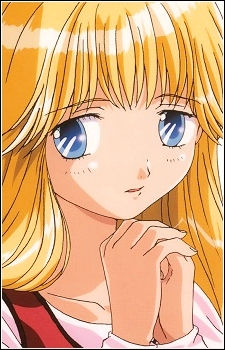 Sullivan, Laura
ローラ・サリバン
Because we are making use of some free resources to reduce the main server load, the player can be opened on another domain or showed as a new tab (you have to allow pop-up if you're not using Chrome).
Bookmark(1)