I'm Standing on a Million Lives


Sequel:
City Hunter: Bay City Wars (Dub)
Description Characters Episodes
Yotsuya Yuusuke along with his classmates Shindou Iu and Hakozaki Kusue have been transported to a strange and unknown world inhabited by mythological creatures. As soon as they arrive, they meet somebody calling himself the Game Master who then grants them a time-limited quest. To aid them in this quest, he also bestows Shindou and Hakozaki with the roles of a Magician and a Warrior while Yotsuya is randomly granted the role of... a Farmer?! This is how a hectic life of adventuring began for three students who now have no choice, but to complete random quests for several phases in the fantasy world if they want to stay alive and protect the real world from the demons and monsters they encounter. (Source: MU) 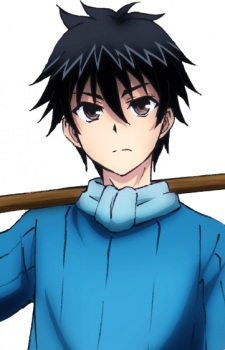 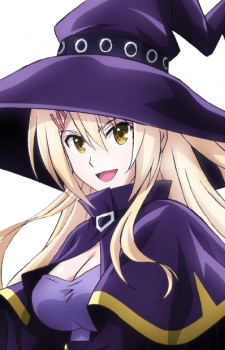 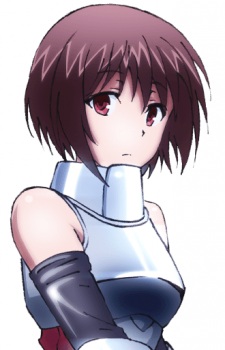 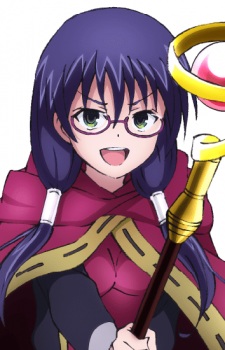 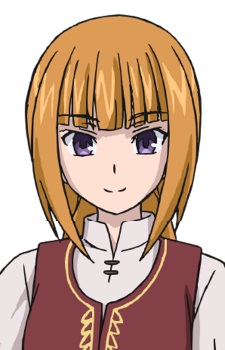 Fatina
ファティナ
Because we are making use of some free resources to reduce the main server load, the player can be opened on another domain or showed as a new tab (you have to allow pop-up if you're not using Chrome).
Bookmark(45)