Sequel:
City Hunter: Bay City Wars (Dub)
Description Characters Episodes
Beautiful American Emily O'Hara offers the City Hunter (Ryo Saeba & Kaori Makimura) one million dollars to protect her from a man named Douglas. Ryo & Kaori take the job, but things are not quite what they seem. The real target just might be Ryo, but it's unclear who wants Saeba dead. 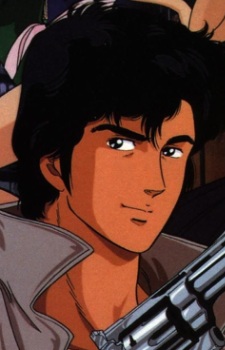 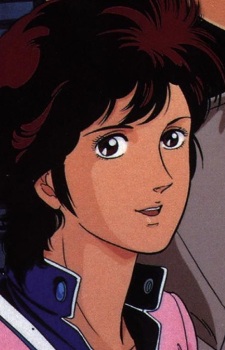 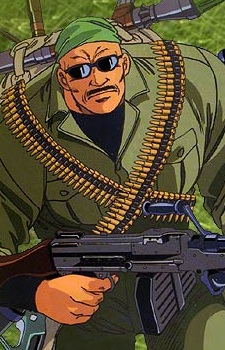 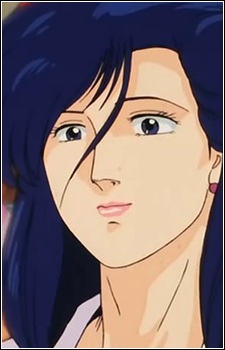 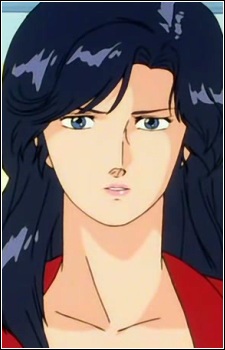 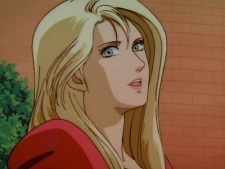 O'Hara, Emily
エミリー・オハラ
Because we are making use of some free resources to reduce the main server load, the player can be opened on another domain or showed as a new tab (you have to allow pop-up if you're not using Chrome).
Bookmark(0)