In 2016 a meltdown of a nuclear power plant creates a big catastrophe in Tokyo. 20 years later, the city has become a ghost town due to the high levels of radiation. From that area a distress signal is received, the Self-Defense Forces dispatch 3 girls from the special unit Coppelion to search for survivors. But why aren’t they wearing any protection against radiation?
Characters 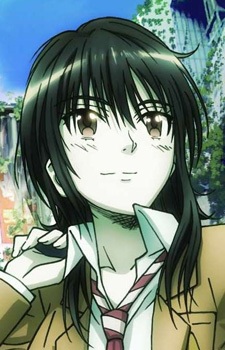 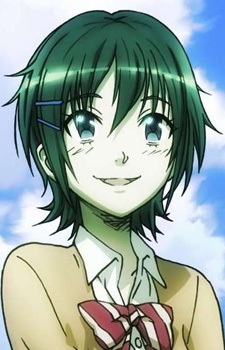 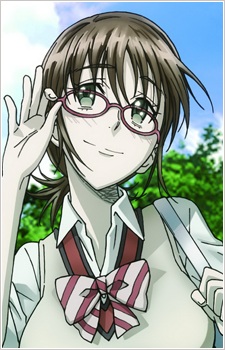 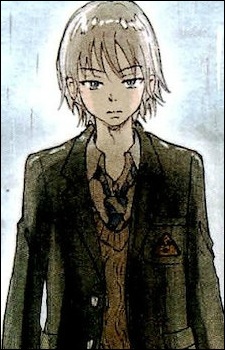 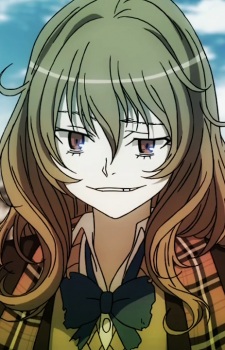 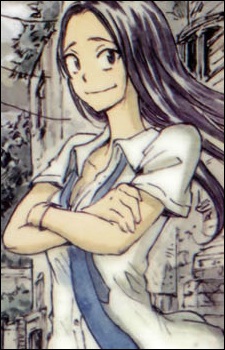 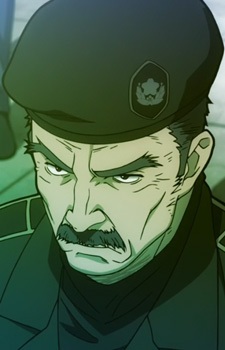 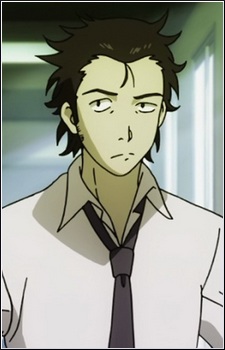 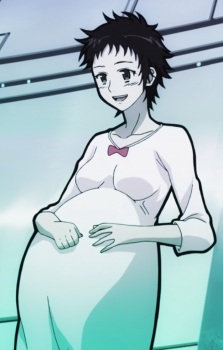 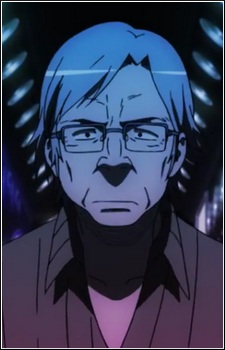 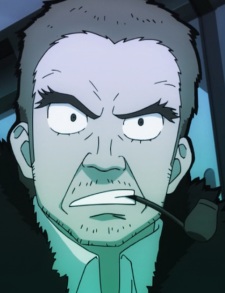 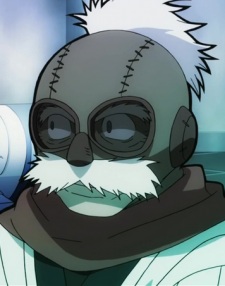 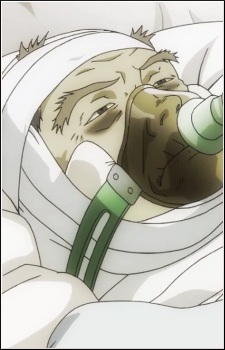 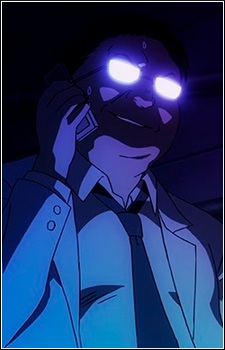 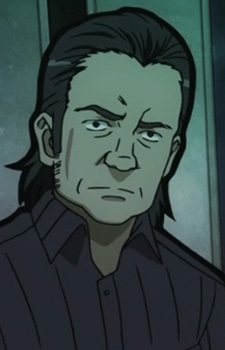 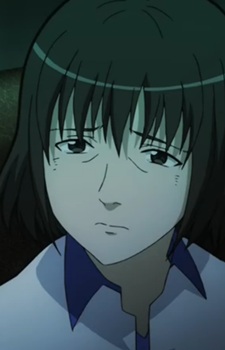 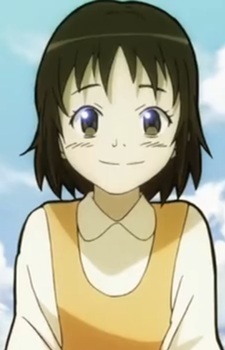 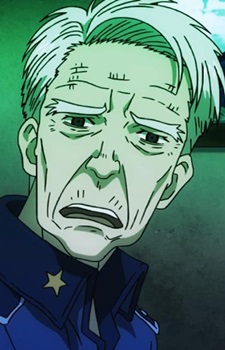 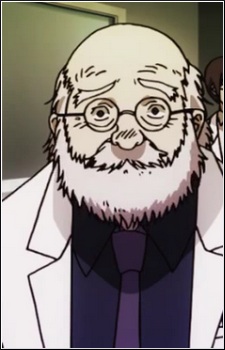 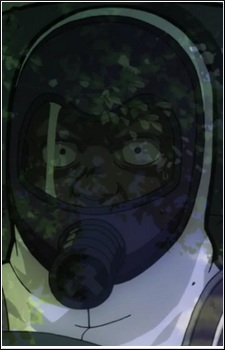 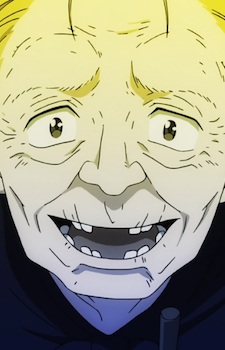 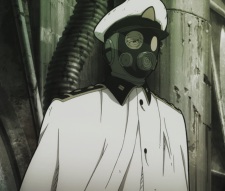 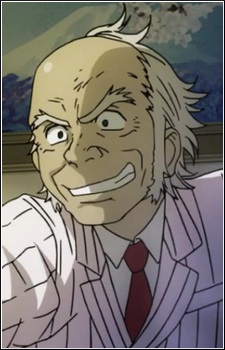 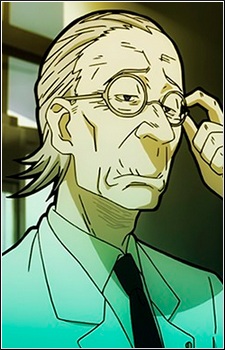 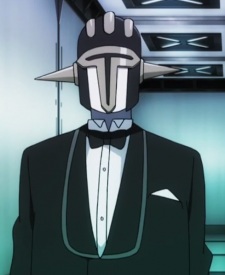 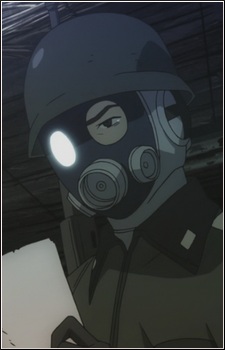 Tarou
太郎
Because we are making use of some free resources to reduce the main server load, the player can be opened on another domain or showed as a new tab (you have to allow pop-up if you're not using Chrome).
Bookmark(0)