Comical action adventure film including a caricature of radical ecoactivism and theme of bond between mother and children. The new mayor of Futaba Town, Kasukabe-City, Saitama Prefecture, Mamoru Shizan promotes ecology activities, but his true identity is the leader of an eco-terrorist organization "SKBE: Save Keeping Beautiful Earth", and he launches a plan to transform human into animals by making them take a drink to change into animals. By taking the drink, Shinnosuke's father, Hiroshi changes into a chicken, and his mother changes into a panther. With a mystery woman Victoria, the Nohara Family and half-animalized members of Kasukabe Defense Forces fight against SKBE to stop Shizen's plan.
Characters 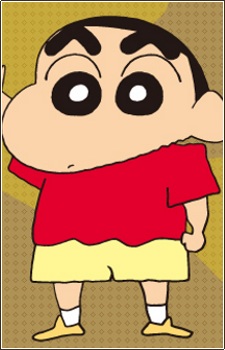 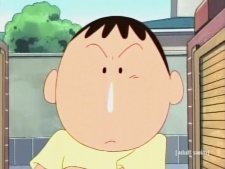 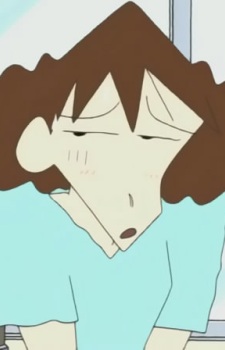 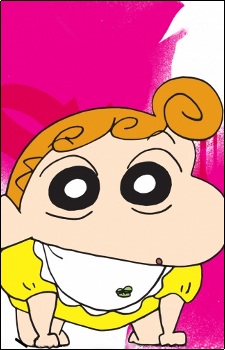 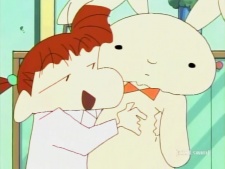 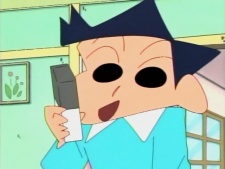 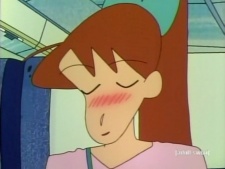 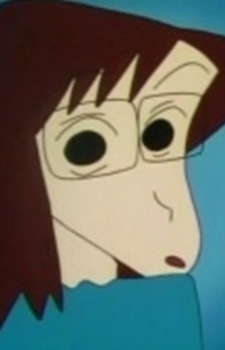 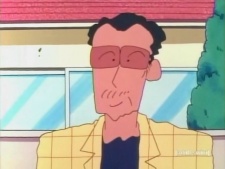 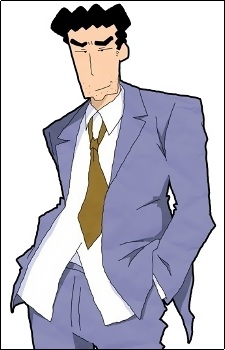 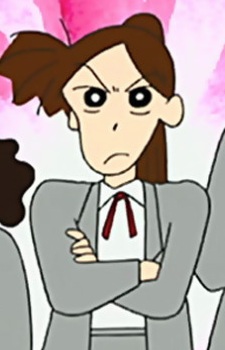 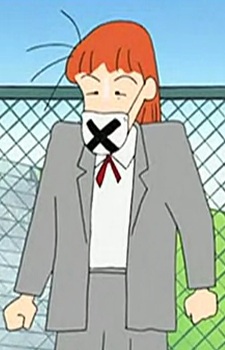 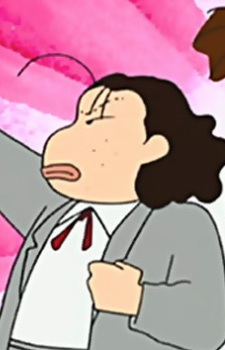 Mary
ふきでもの マリー
Because we are making use of some free resources to reduce the main server load, the player can be opened on another domain or showed as a new tab (you have to allow pop-up if you're not using Chrome).
Bookmark(1)