Side Story:
Cyborg 009: Legend of the Super Galaxy (Dub)
Skull, the evil leader of the terrorist organization known as Black Ghost, has nine powerful cyborgs under his control. But Dr. Isaac Gilmore, the Black Ghosts cybernetics scientist, decides to go rogue, helping the cyborgs turn against Skull and his evil organization. Black Ghost wishes to start the next major world war by flooding the market with weapons of mass destruction. It seems the nine brave cyborgs have their work cut out for them, as Black Ghost is determined to bring those nine cyborgs down.
Characters 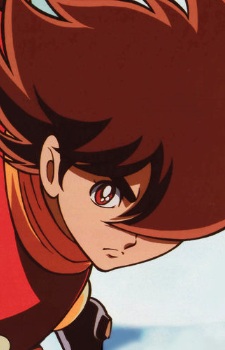 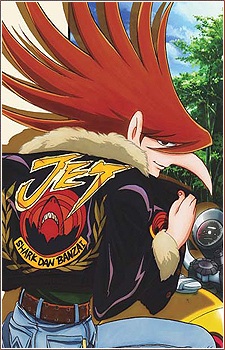 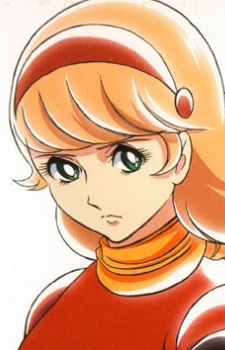 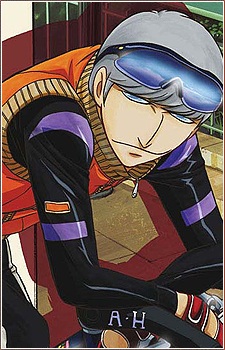 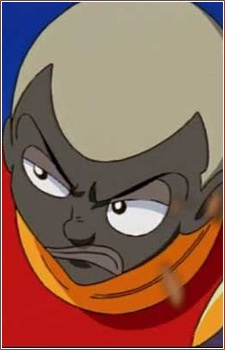 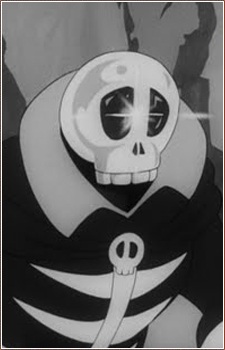 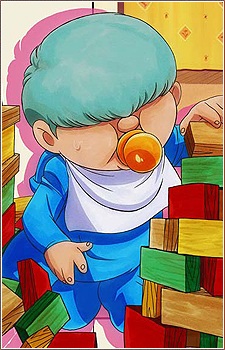 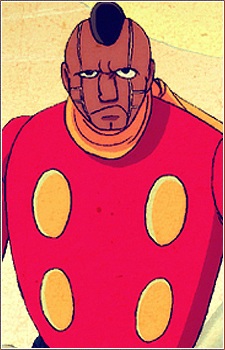 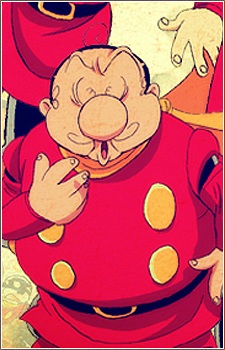 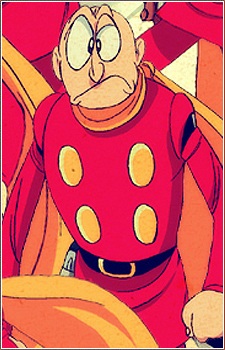 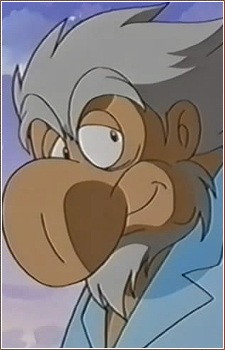 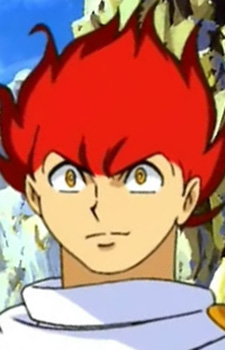 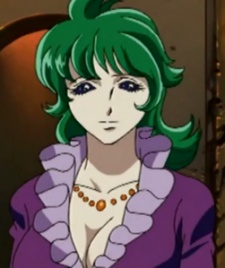 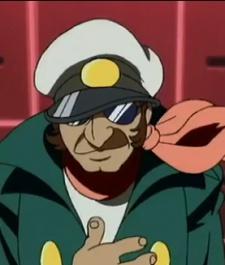 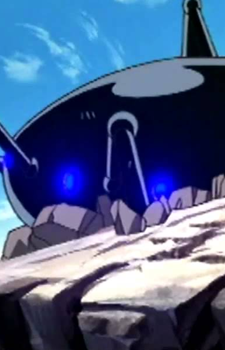 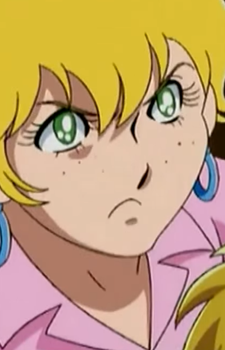 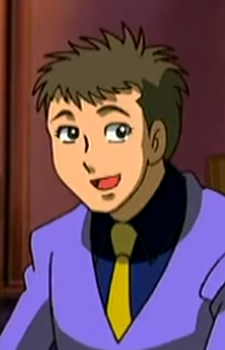 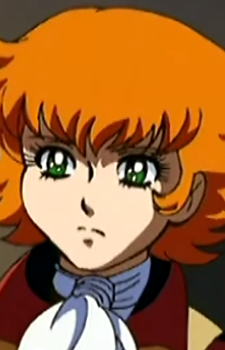 Rosa
ローザ
Because we are making use of some free resources to reduce the main server load, the player can be opened on another domain or showed as a new tab (you have to allow pop-up if you're not using Chrome).
Bookmark(0)