Description Characters Episodes
The story is set at Shiomi Academy, a vast, prestigious academy with a Daitoshokan (literally, "great library") that rivals Japan's national library. As a member of the Library Club, Kyoutarou Kakei goes to Daitoshokan to enjoy reading by himself. He then meets a second-year girl named Tsugumi Shirasaki through the efforts of a so-called "shepherd" who fulfills people's wishes. Eventually, more girls join the club thanks to the "shepherd." 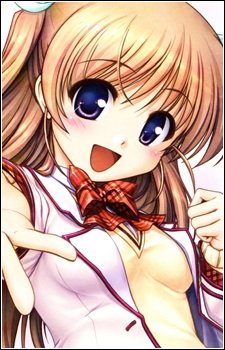 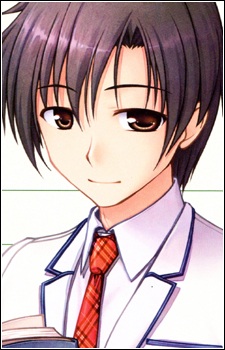 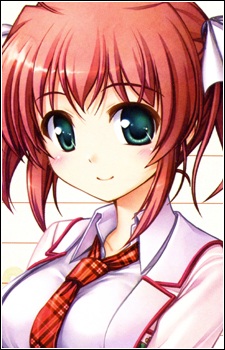 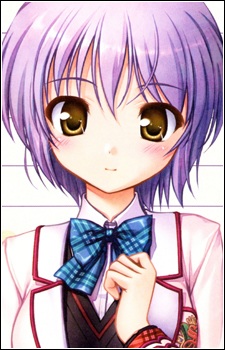 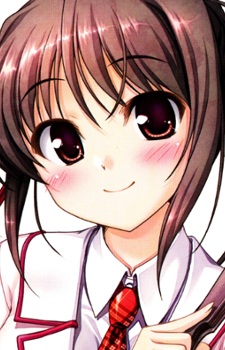 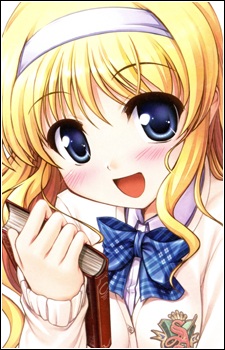 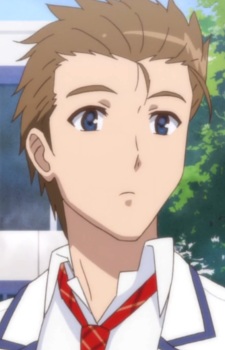 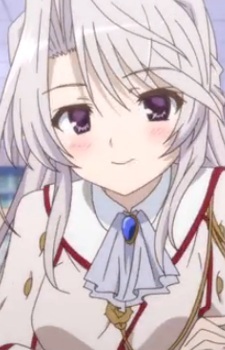 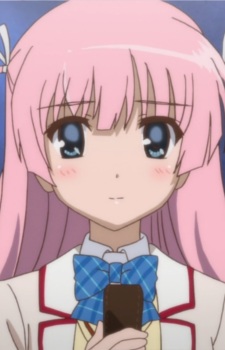 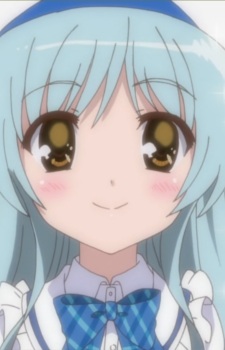 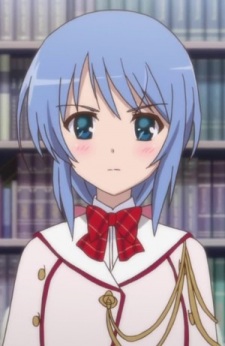 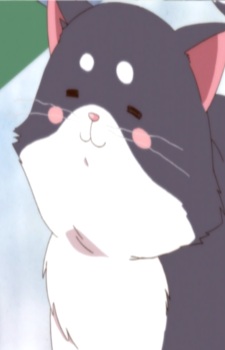 Kakei, Asahiko
筧 朝彦 / ナナイ
Because we are making use of some free resources to reduce the main server load, the player can be opened on another domain or showed as a new tab (you have to allow pop-up if you're not using Chrome).
Bookmark(4)