Description Characters Episodes
Two men have just arrived at a location known as Quindecim and are unable to remember how they got there. They are immediately greeted by a young woman who escorts them to a small bar, where a bartender awaits them. They are told that they will have to participate in a game, randomly chosen by roulette, and will be unable to leave until its completion; if they refuse, the consequences will be dire. In addition to the rules of the game, the two men are told to play as if their lives are at stake. The game that has been chosen is billiards. But there's more to it than just pocketing pool balls, as the two are about to find out the outcome could mean life or death. [Written by MAL Rewrite] 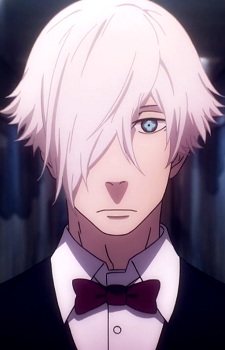 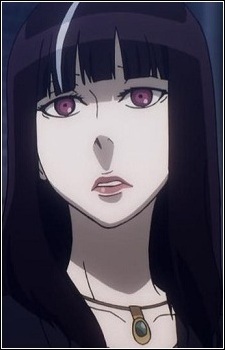 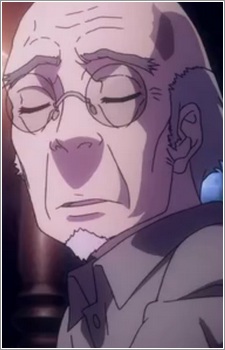 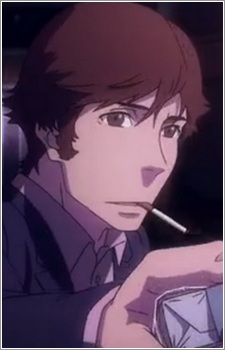 Otoko
男
Because we are making use of some free resources to reduce the main server load, the player can be opened on another domain or showed as a new tab (you have to allow pop-up if you're not using Chrome).
Bookmark(2)