Description Characters Episodes
Delinquent Juu Juuzawa is a lone wolf who does not see much use in befriending people. So when a girl named Ame Ochibana claims they are linked together from their previous lives, he is highly skeptical and doesn't want anything to do with her. Even stranger is that her fondest wish is to be his servant. Thinking that Ame must be delusional, he tries to distance himself from her. But when a classmate is murdered, Juu instead decides to keep her close, believing the strange girl to be the culprit. However, her intelligence and skill begin to prove invaluable as the two begin working together to solve the murder. Denpa-teki na Kanojo weaves together a story of love, loss, and devotion, showing that allies can be found in the most unlikely of places. [Written by MAL Rewrite] 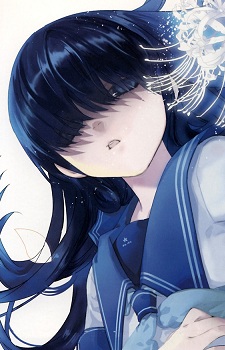 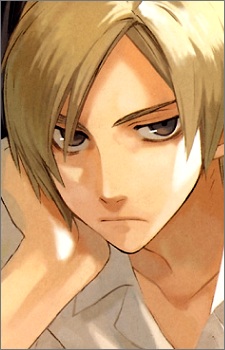 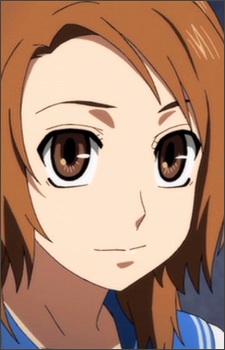 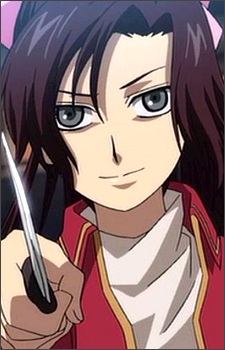 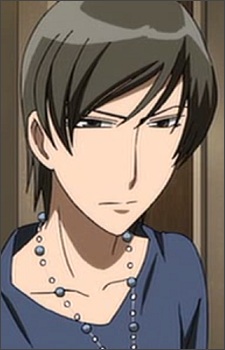 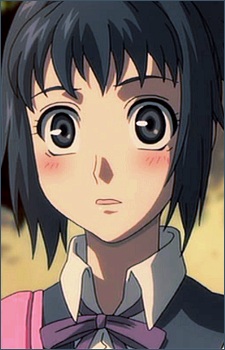 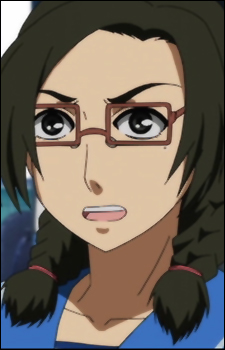 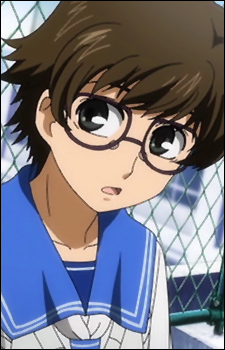 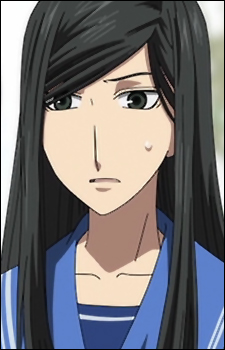 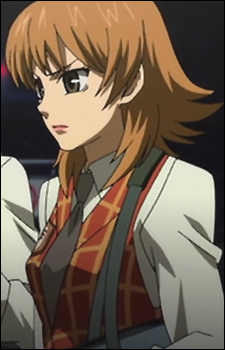 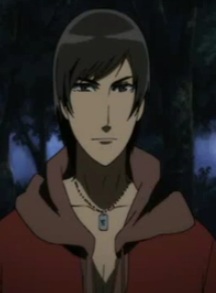 Kakura, Kiyoshi
賀来羅 清
Because we are making use of some free resources to reduce the main server load, the player can be opened on another domain or showed as a new tab (you have to allow pop-up if you're not using Chrome).
Bookmark(3)

Kara no Kyoukai: the Garden of Sinners