Prequel:
Digimon Tamers , Digimon Tamers (Dub)
Description Characters Episodes
On Rika's birthday, as the other Tamers plan a surprise party for her, a train Digimon, Locomon, Bio-Emerges into the real world. As the other Tamers battle it, Rika falls under the mind control of the evil Parasimon, who dupes her by recalling her memories of her father. Even Renamon can't make Rika break his control, causing Rika to lash out at her and Takato. Discovering that it was Parasimon who was responsible for opening the gate and bringing Locomon to Earth, Guilmon Digivolves into Gallantmon Crimson Mode and defeats him, restoring Rika. However, swarms of Parasimon begin to emerge from the gateway, but after a long, tough battle, Justimon and Beelzemon are able to defeat them. Free from Parasimon's control, Locomon is returned to the Digital World with the same intention as before, and the Tamers throw Rika her party. 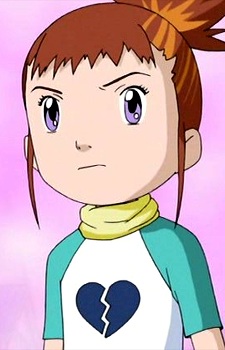 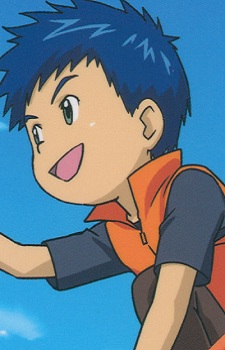 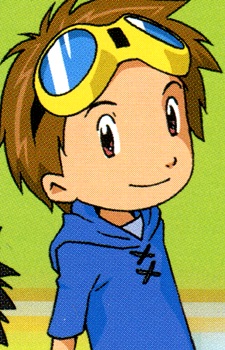 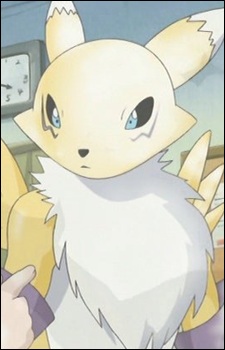 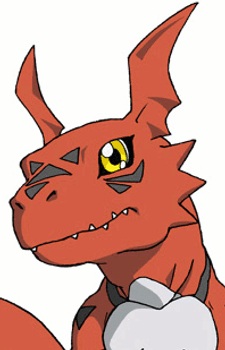 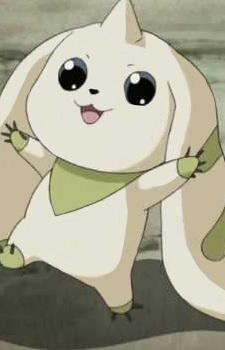 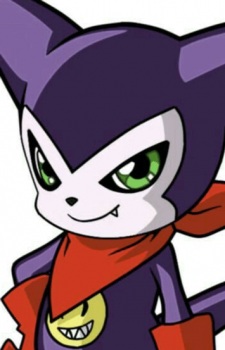 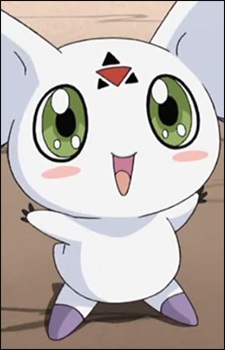 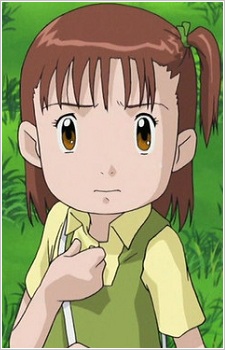 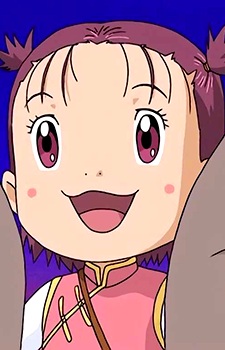 Li, Xiaochun
李 小春; リー・シウチョン
Because we are making use of some free resources to reduce the main server load, the player can be opened on another domain or showed as a new tab (you have to allow pop-up if you're not using Chrome).
Bookmark(0)