Prequel:
Divergence Eve , Divergence Eve
Description Characters Episodes
Through the long distance warp called the "Exodus Project", Worns, Ryer and the other crew members of "Watchers Nest" manage to escape from the Earth. Misaki, who was attending the final battle with "Ghoul" at that time, isn't present there and before her eyes, the earth changes and gets enclosed by a time barrier. Ryer and the others search for a way to escape from this space time maze, but the earth changes to various forms. Innumerable "Nows" appear due to varying time axes. And also Misaki, who should have disappeared because of the Exodus Project incident, still afortiori. Before Ryer and the others, different forms of Misaki appear. The Misaki from training school, the Misaki from her childhood days. Are these reflections caused by the conflicts that exist inside Misaki? She awakens a second time and when she derives the response, that history is leading into a completely differnet direction now. Will Misaki, Ryer and the others be able to find a real happy end?! (Source: AnimeNfo) 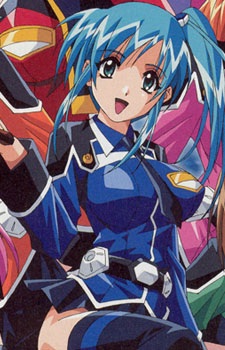 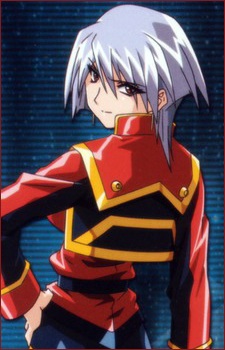 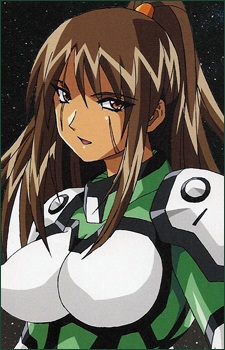 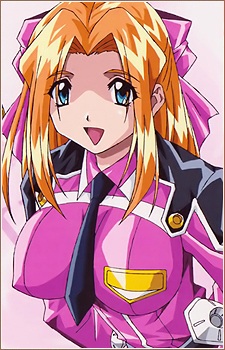 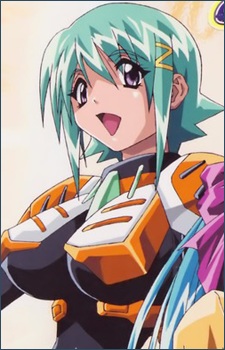 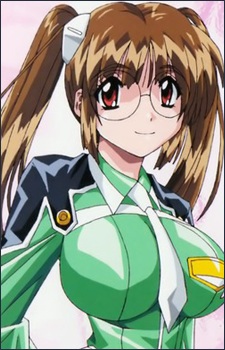 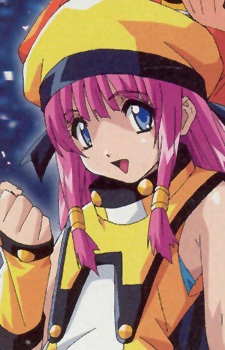 Kureha, Juzoh
Because we are making use of some free resources to reduce the main server load, the player can be opened on another domain or showed as a new tab (you have to allow pop-up if you're not using Chrome).
Bookmark(0)