* Based on a 4-koma comedy manga by the well-known doujin mangaka Hiroyuki, serialised in Manga Time Kirara.The protagonist, Osana Najimi, sets foot in the world of Dojin-shi (self-published manga) when she is invited by her classmate, Tsuyuri. At first, she experiences culture shock, but is also influenced by Tsuyuri and Justice, a very popular dojin author and her childhood friend. She then announces that she intends to make a killing in the dojin market. Although Najimi is not good at drawing, she is determined. On her long road to success, both fans and rivals appear.Source: AnimeNfo
Characters 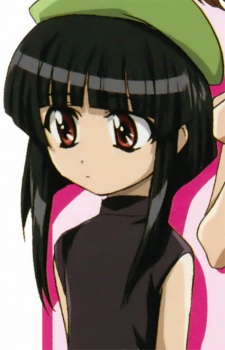 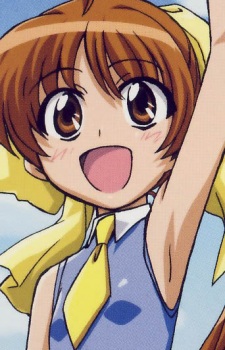 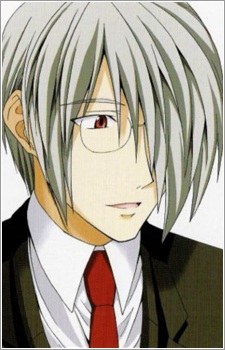 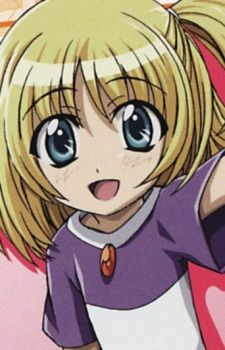 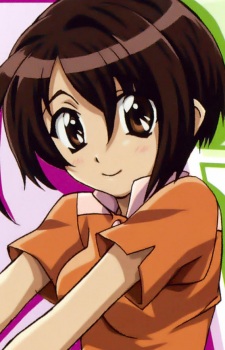 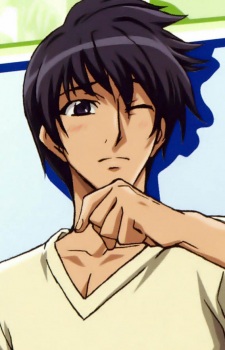 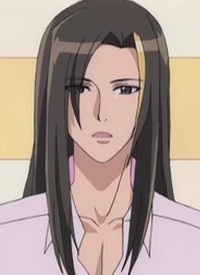 Hoshi, Ryuuichirou
星龍一郎
Because we are making use of some free resources to reduce the main server load, the player can be opened on another domain or showed as a new tab (you have to allow pop-up if you're not using Chrome).
Bookmark(0)