Description Characters Episodes
Hikaru Kusakabe is a normal, carefree boy in a rock band who is always focused on the present. During the summer, his entire class is forced to participate in an upcoming chorus festival. By coincidence, he discovers his classmate Rihito Sajou—known for being an honor student with excellent grades—practicing his singing alone. Sajou just cannot seem to get their class' song right, and Kusakabe, delighted at seeing a new side of his straight-laced classmate, offers to help him prepare for the event. Although their lives and personalities are total opposites, they begin to grow closer as time progresses. But with the pressure of an unknown future, what will become of them and their growing relationship? [Written by MAL Rewrite] 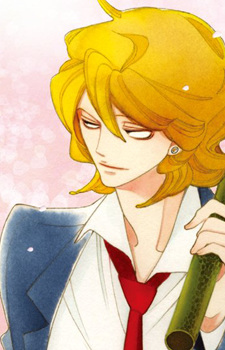 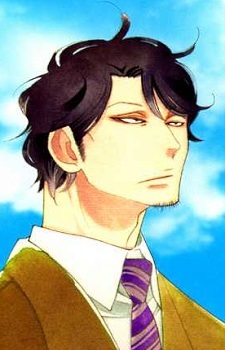 Hara, Manabu
原 学
Because we are making use of some free resources to reduce the main server load, the player can be opened on another domain or showed as a new tab (you have to allow pop-up if you're not using Chrome).
Bookmark(39)

This Boy Caught a Merman (Dub)