Prequel:
Dragon Quest: Abel Yuusha Densetsu
After the defeat of the demon lord Hadlar all of the monsters were unleashed from his evil will and moved to the island of Delmurin to live in peace. Dai is the only human living on the island. Having been raised by the kindly monster Brass, Dai's dream is to grow up to be a hero. He gets to become one when Hadlar is resurrected and the previous hero, Avan, comes to train Dai to help in the battle. But Hadlar, announcing that he now works for an even more powerful demon lord, comes to kill Avan. To save his students Avan uses a Self-Sacrifice spell to attack, but is unable to defeat Hadlar. When it seems that Dai and Avan's other student Pop are doomed a mark appears on Dai's forehead and he suddenly gains super powers and is able to fend off Hadlar. The two students then go off on a journey to avenge Avan and bring peace back to the world. (Source: ANN)
Characters 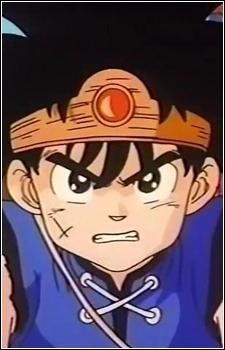 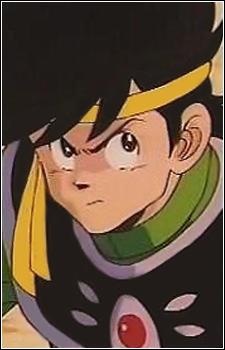 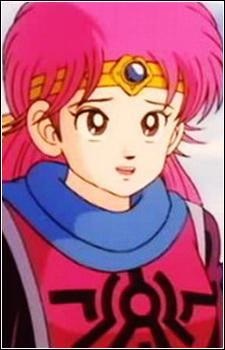 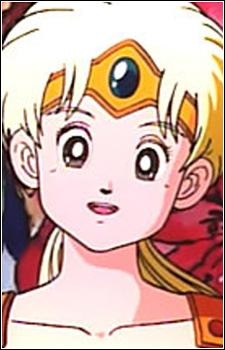 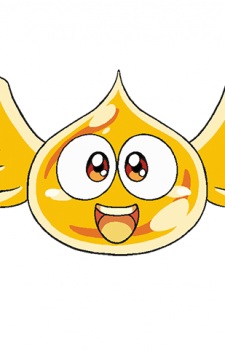 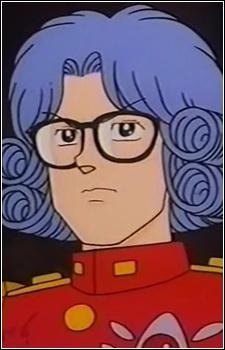 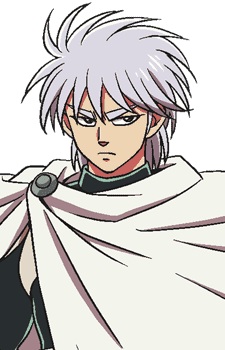 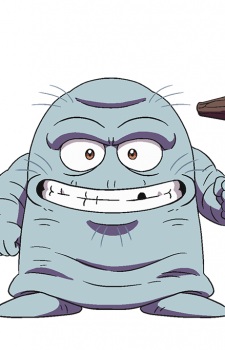 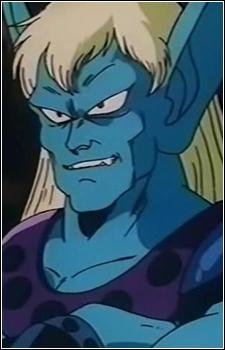 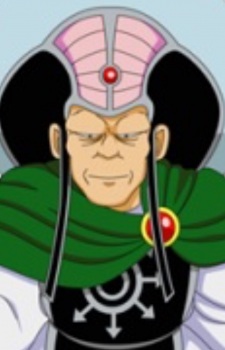 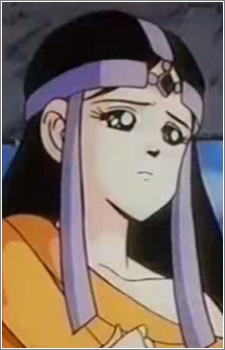 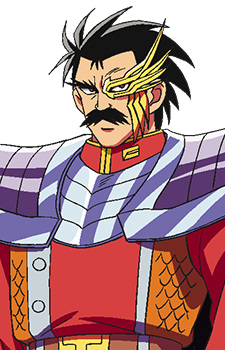 Baran
バラン
Because we are making use of some free resources to reduce the main server load, the player can be opened on another domain or showed as a new tab (you have to allow pop-up if you're not using Chrome).
Bookmark(7)