In the year 3195, there was a war between an army of robots and the humans. When Shaian, a sentient combat armor, lost his companion in battle, he shut down until his internal systems spotted a new human. It's now almost a 1000 years later, and Shaian's greatest enemy is still alive and doing battle in Brazil. With a new friend`s help, Shaian may be able to stop this evil force before another war rages over the continent. (Source: ANN)
Characters 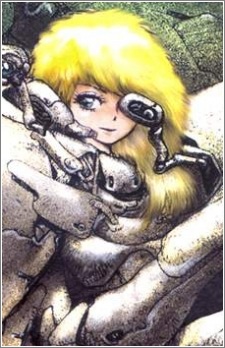 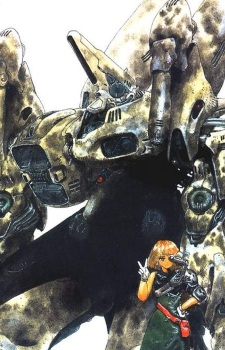 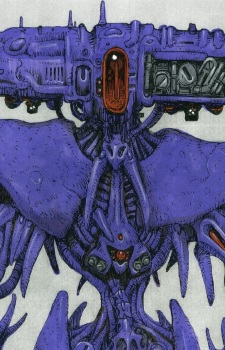 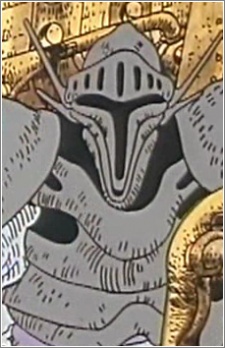 Orionis
Because we are making use of some free resources to reduce the main server load, the player can be opened on another domain or showed as a new tab (you have to allow pop-up if you're not using Chrome).
Bookmark(0)