Eien no Aseria: The Spirit of Eternity Sword


Yuto Takamine and his younger sister-in-law Kaori, were at their parents' grave, when they were suddenly summoned into another world, Phantasmagoria. The King and a woman named Restina took Kaori as a hostage, and ordered Yuto to fight against their enemies. Then, the King gave him a sword called Motomeh to protect their kingdom from enemy spirits. Kaori will only be freed if Yuto helps protect Phantasmagoria. Thus, Yuto's journey begins... (Source: ANN)
Characters 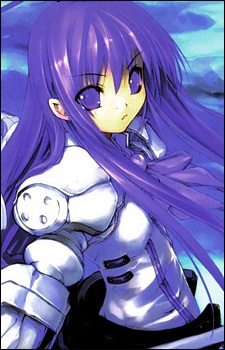 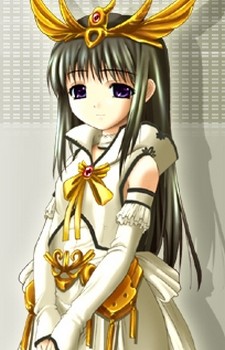 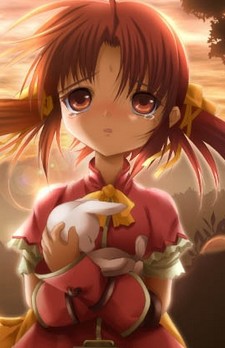 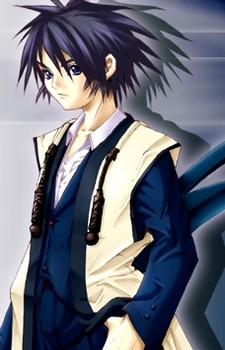 Greenspirit, Espelia
エスペリア
Because we are making use of some free resources to reduce the main server load, the player can be opened on another domain or showed as a new tab (you have to allow pop-up if you're not using Chrome).
Bookmark(0)