Eight Man After, Eitoman After, 8man After

Private detective Hazama Itsuru is hired by Professor Tani to investigate a cyborg parts theft which eventually leads him to meet Sachiko Yokogawa, the original 8 Man's love interest. Living her new life working for the Biotecho Corp., Sachiko finds herself involved with a new 8 Man, who appears after Hazama is fatally wounded by an unknow cyborg. Amidst a violent urban background with cyber-junkies creating chaos around the city, this other 8 Man will fight criminals in a more agressive way.
Characters 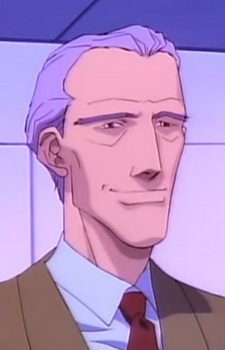 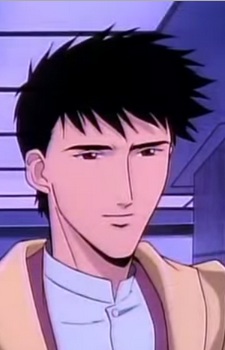 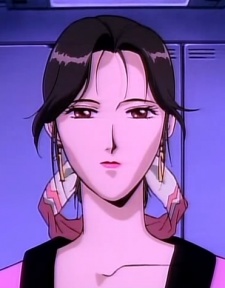 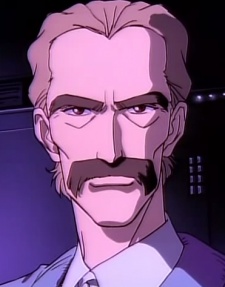 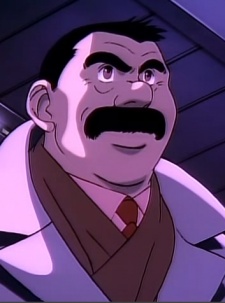 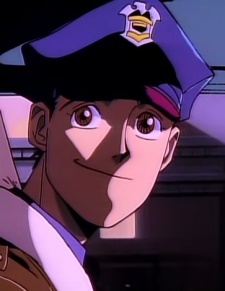 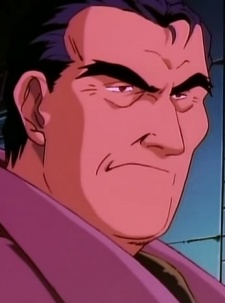 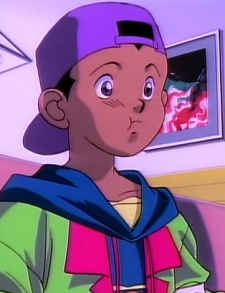 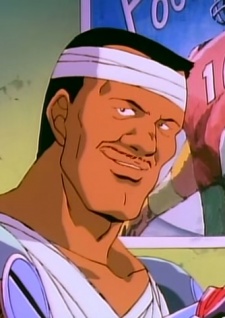 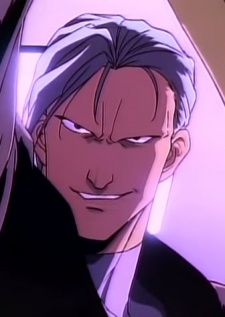 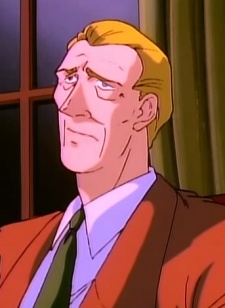 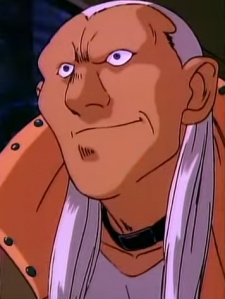 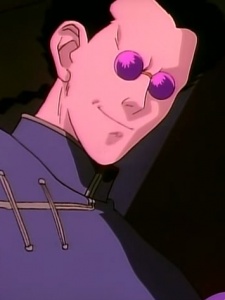 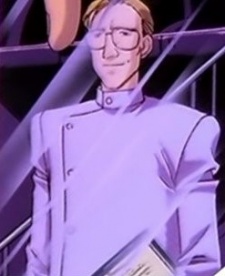 Schmidt, Eddie
Because we are making use of some free resources to reduce the main server load, the player can be opened on another domain or showed as a new tab (you have to allow pop-up if you're not using Chrome).
Bookmark(1)