Engaged to the Unidentified

Side Story:
Mikakunin de Shinkoukei OVA
Yonomi Kobeni, an ordinary girl, finds out on her 16th birthday that she is betrothed to Mitsumine Hakuya, a boy the same age as her. Hakuya moves in from the countryside and starts living with her, bringing his younger sister who is still a primary school student with him. Also added is his older sister who is already living with Kobeni and is two years older.The story revolves around these four people and their identities as “couples” and “sisters-in-law”.
Characters 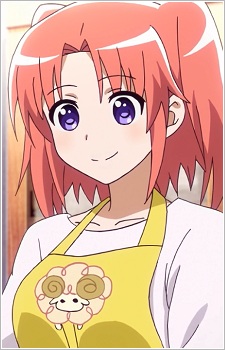 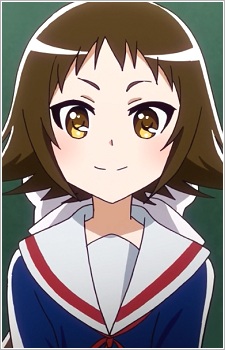 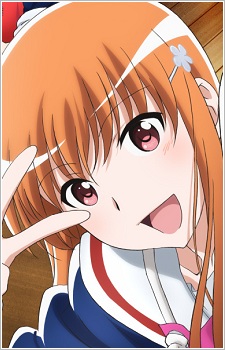 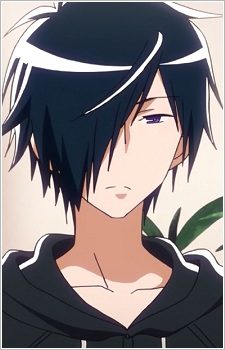 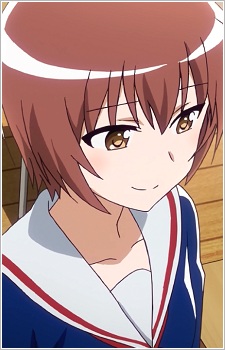 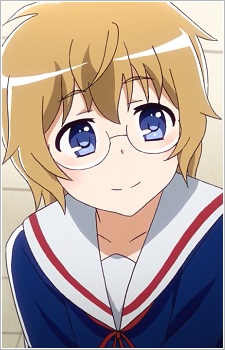 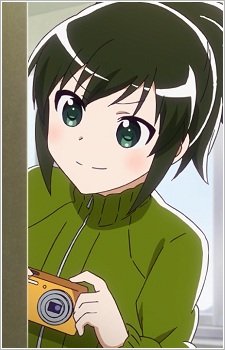 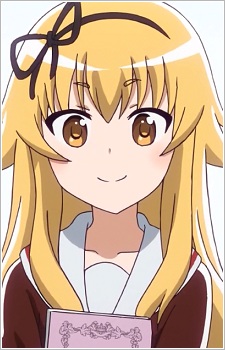 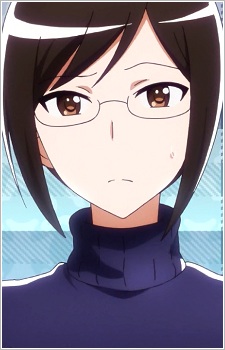 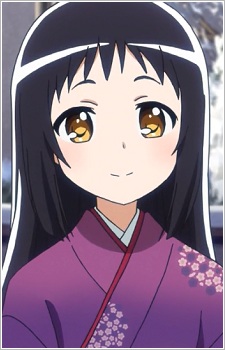 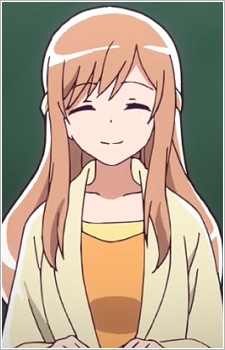 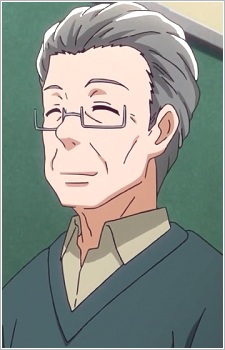 Math teacher
数学教師
Because we are making use of some free resources to reduce the main server load, the player can be opened on another domain or showed as a new tab (you have to allow pop-up if you're not using Chrome).
Bookmark(2)

Udon no Kuni no Kiniro Kemari