Escaflowne: A Girl in Gaea

Description Characters Episodes
Kanzaki Hitomi is tired of life. Depressed and despondent, she wishes that she could just fade away, to make the pain of living stop hurting. Her pain resonates with another on the world of Gaea, and when her wish is granted, she finds herself in a strange land. She is greeted as the Wing Goddess, who possess the power to summon the legendary Escaflowne. Hitomi's fate is intertwined with the brash young warrior king Van Fanel, who also feels that life has lost its meaning. Sworn to strike back at the Black Dragon Clan which destroyed his kingdom, he fights to exist, and he exists to fight. The arrival of the Wing Goddess marks the final turning point in Van's battle, as she holds the entire world's destiny in her heart. By summoning Escaflowne, the Wing Goddess will choose the path of Gaea's future. But is her heart's desire salvation... or destruction? 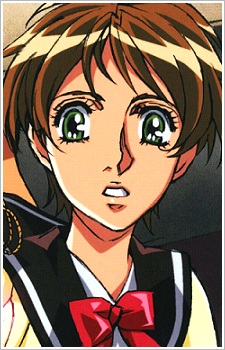 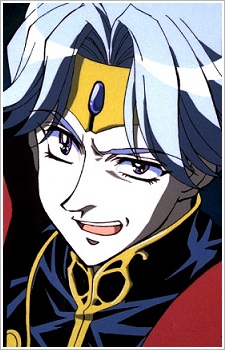 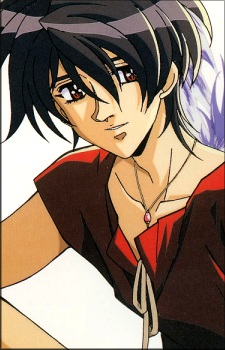 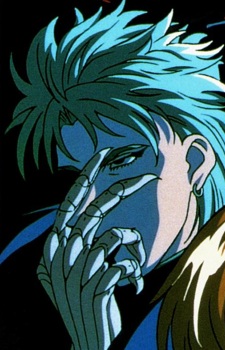 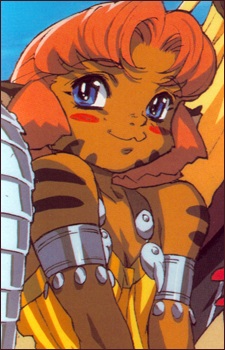 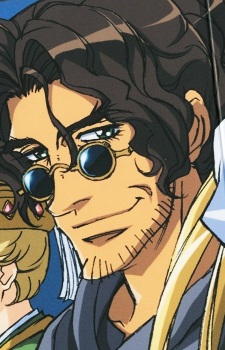 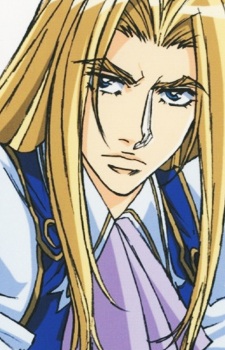 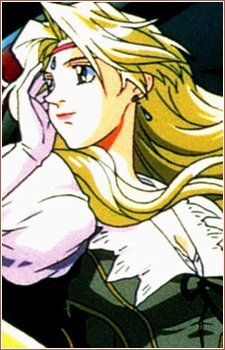 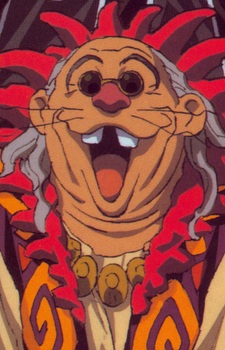 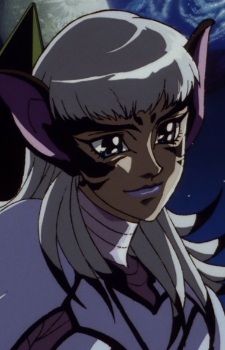 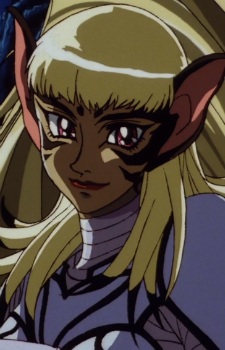 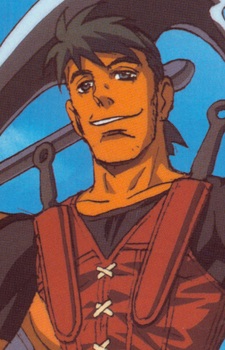 Gaddes
ガデス
Because we are making use of some free resources to reduce the main server load, the player can be opened on another domain or showed as a new tab (you have to allow pop-up if you're not using Chrome).
Bookmark(1)