Tadashi is a high school student and computer-game addict. After a long day spent playing the game Zenon, he is visited in a dream by the heroine, Sartova. In an anime replay of The Last Starfighter, she takes him to the world of Zenon, where the game is played with human lives at stake. The show starts with our hero Hiroshi easily defeating an arcade machine, impressing all of his nerdy friends. When he gets home, he finds a bizarre new game waiting for him on his computer. The game promises him a chance at winning the heart of a beautiful girl, so Hiroshi presses "Yes" to begin...only to have the screen turn to static right in front of him. Skip to the next day. Hiroshi starts telling his friends about this game, and they aren't sure what to believe. But right then, in the middle of the class, a huge electrical storm hits, leaving in its wake a lone white egg. When Hiroshi touches it, the egg opens, revealing a beautiful (and stark naked) green-haired girl. This girl, Hiroko, gives Hiroshi the name Zenon and gives him all sorts of powers, including ESP. That's all well and good, but right afterwards all the way to the very end, Hiroshi/Zenon winds up battling all sorts of evil bad guys and huge meanies non-stop to protect his new sweetheart. (Source: Animerate)
Characters 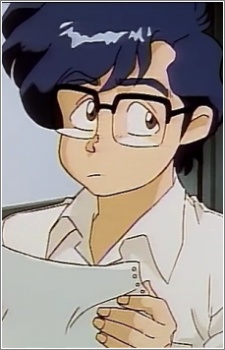 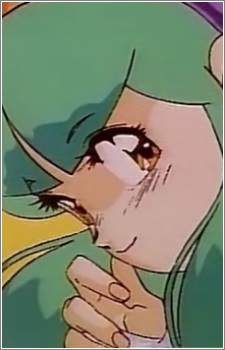 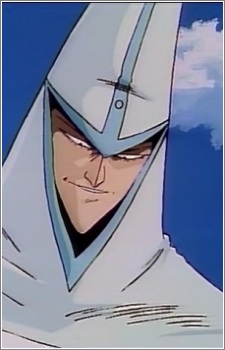 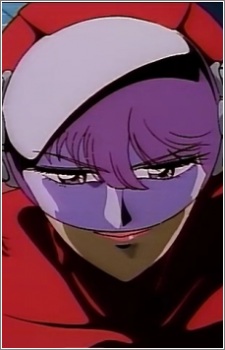 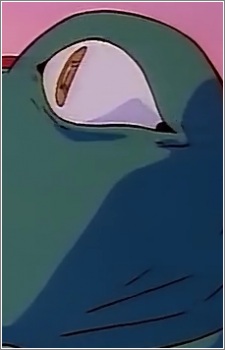 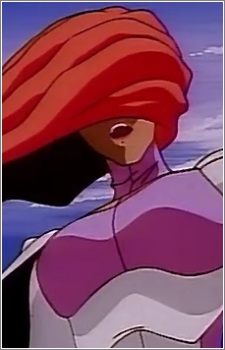 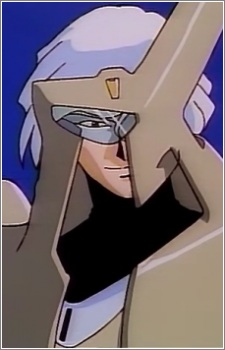 Exper Kain
エクスパー・ケイン
Because we are making use of some free resources to reduce the main server load, the player can be opened on another domain or showed as a new tab (you have to allow pop-up if you're not using Chrome).
Bookmark(0)