Prequel:
Fatal Fury: Legend of the Hungry Wolf (Dub)
Description Characters Episodes
Young millionaire Laocorn Gaudeamus is on a crusade to recover six pieces of armour said to give the user the powers of Mars—the legendary God of War. Fearing that her twin brother is slowly losing his sanity with every armour piece he collects, Sulia runs to Terry, Andy, Joe and Mai to form their own global crusade to stop Laocorn from opening a potential Pandora's Box and releasing an uncontrollable form of destruction. 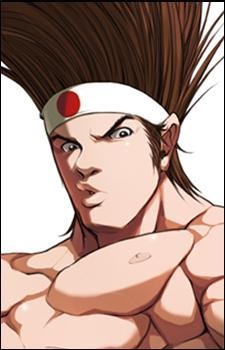 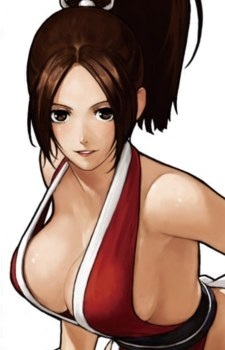 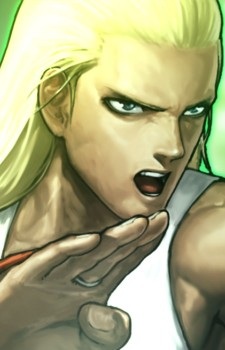 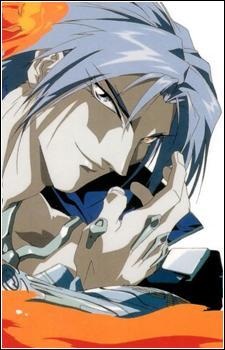 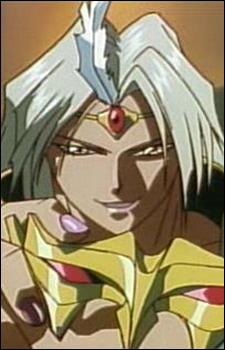 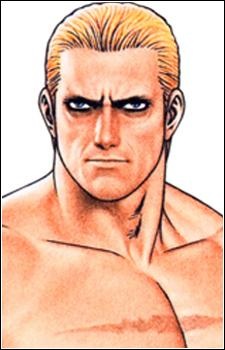 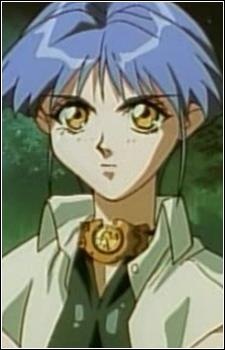 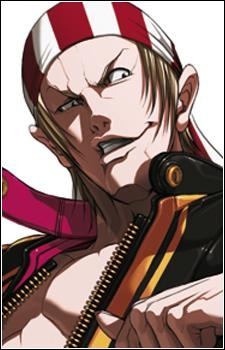 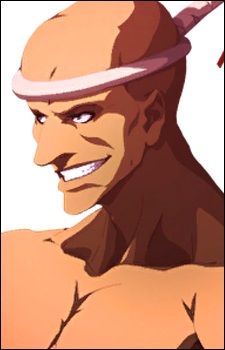 Jai, Hwa
ホア・ジャイ
Because we are making use of some free resources to reduce the main server load, the player can be opened on another domain or showed as a new tab (you have to allow pop-up if you're not using Chrome).
Bookmark(0)