Description Characters Episodes
Recca is a boy living in the modern world, only he seems drawn to following the ways of the ninja. On the day he befriends a girl named Yanagi who has a mysterious power of healing, he is confronted and challenged by a Dark Priestess. This battle leads Recca to discover a strange power within himself. Afterwards, he finds that not only is his past and destiny not as crystal clear as he had thought, but there are others with powers practicing the way of the ninja who challenge him one after another. 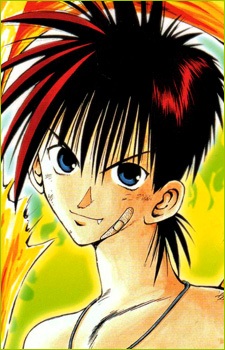 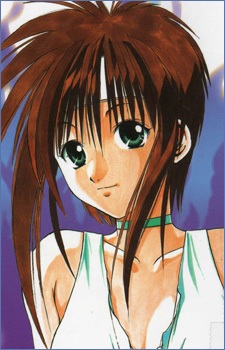 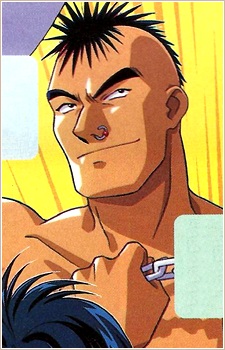 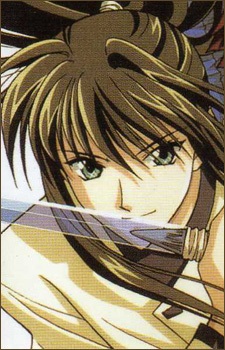 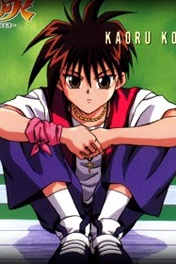 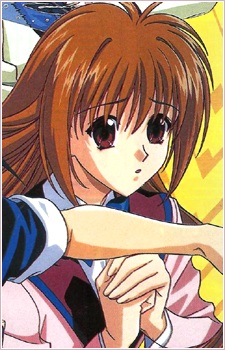 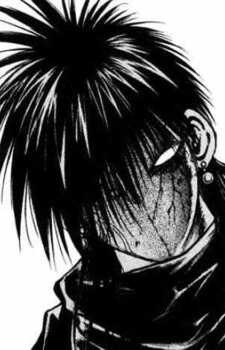 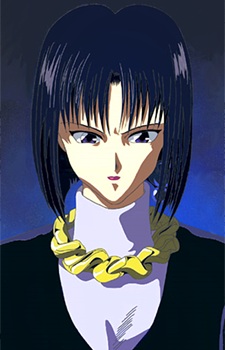 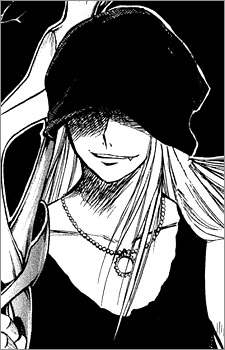 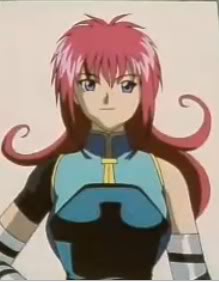 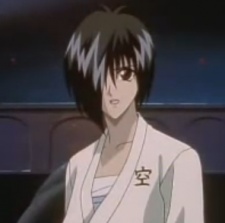 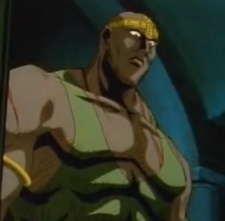 Narrator
Because we are making use of some free resources to reduce the main server load, the player can be opened on another domain or showed as a new tab (you have to allow pop-up if you're not using Chrome).
Bookmark(6)