Description Characters Episodes
High school music teacher, Morimura Yuuki, is the concert master and first violinist of the amateur orchestra, Fujimi Orchestra. Surprisingly, a young conductor named Tonoin Kei (known as a musical genius) joins this small orchestra to conduct. Even though Tonoin is a strict conductor, all the members adore him for the notable improvements in their performances and soon Yuuki feels his efforts for the orchestra have been fruitless. Yuuki soon comes to the conclusion that his crush of 3 years likes Tonoin, and he decides to give up on her and leave the orchestra. Tonoin refuses to let him quit, confessing that he loves Yuuki, which reveals that he's gay. Tonoin's love confession confuses Yuuki and it leads to a very horrible misunderstanding. (Source: ANN) 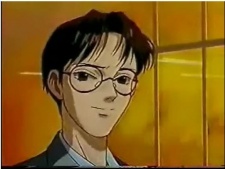 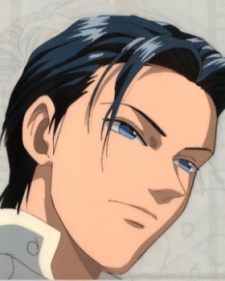 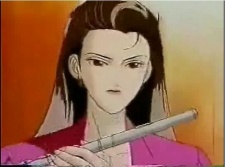 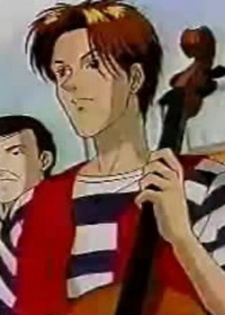 Igarashi, Taketo
五十嵐健人
Because we are making use of some free resources to reduce the main server load, the player can be opened on another domain or showed as a new tab (you have to allow pop-up if you're not using Chrome).
Bookmark(1)