Skip to the content
Home Fushigi no Kuni no Miyuki-chan

Fushigi no Kuni no Miyuki-chan (Sub)

Description Characters Episodes
Miyuki, a cute girl, is in over her head. When late for school, she is suddenly transported to another world (Alice In Wonderland style), except that all the inhabitants of the other world are female...and they all seem to be in love with Miyuki. And the world behind her mirror is even weirder. (Source: ANN) 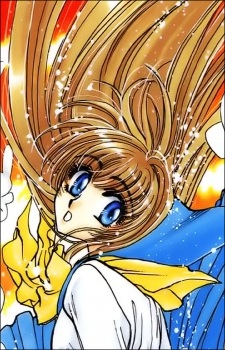 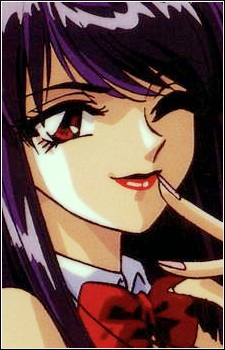 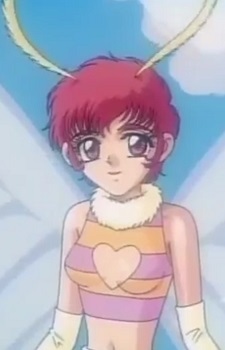 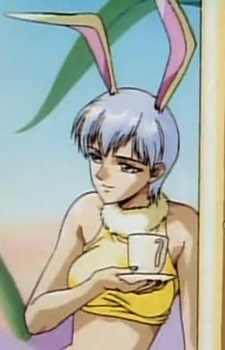 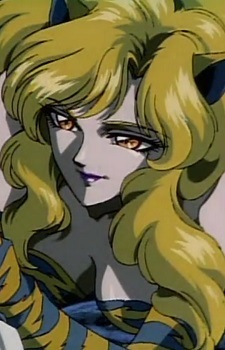 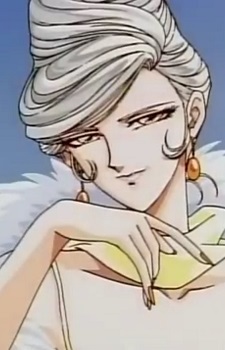 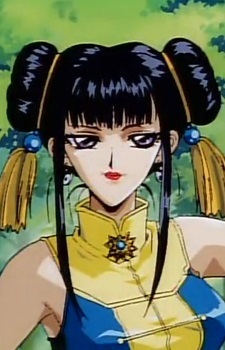 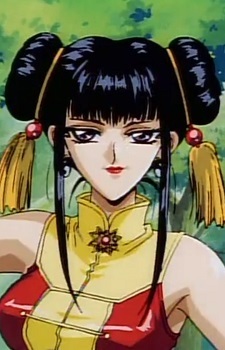 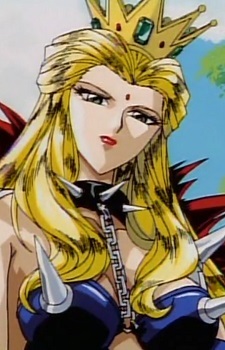 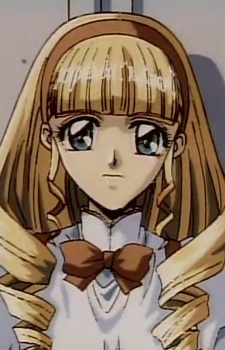 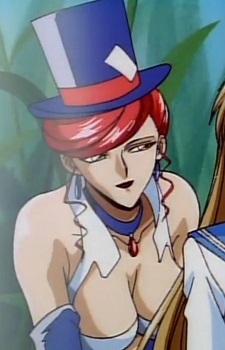 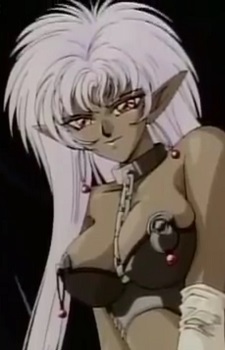 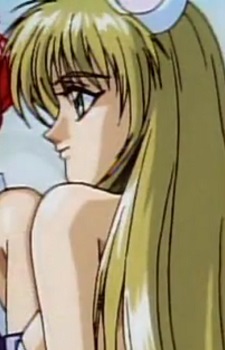 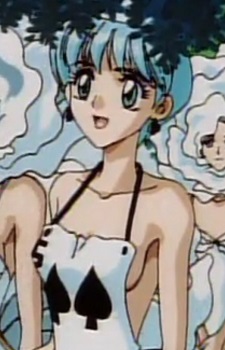 Five of Spades
Because we are making use of some free resources to reduce the main server load, the player can be opened on another domain or showed as a new tab (you have to allow pop-up if you're not using Chrome).
Bookmark(0)