Description Characters Episodes
An alternative series to Futakoi, where alternative is not quite the right word. Besides maybe parts of the setting, it’s completely different. There’s Rentarou, a 21 year old good for nothing dropped out of college guy, who calls himself a private detective. And there are the Shirogane Twins from the first Futakoi series, Sara and Souju who kind of “work” as his assistants. This is where the action, comedy and misadventures start and lead our trio from one pinch into the next. 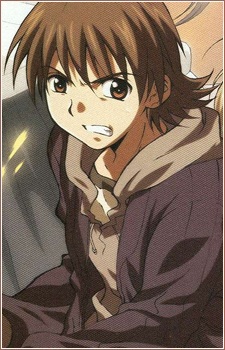 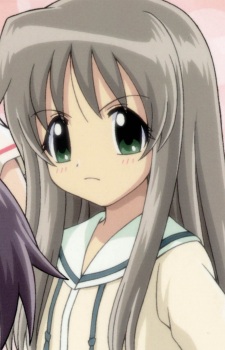 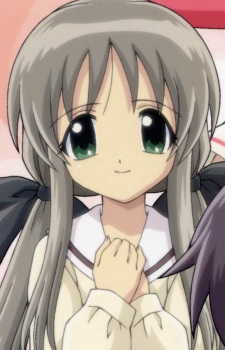 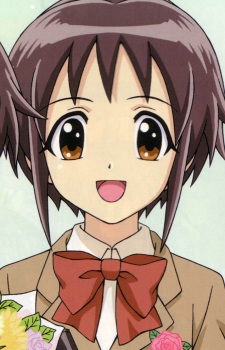 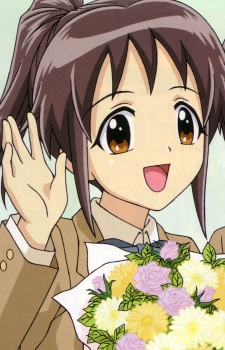 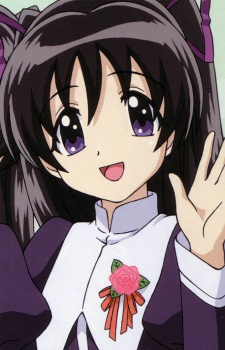 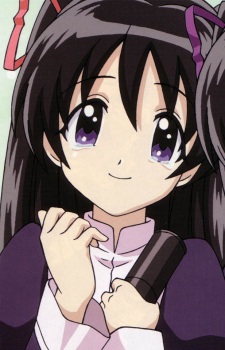 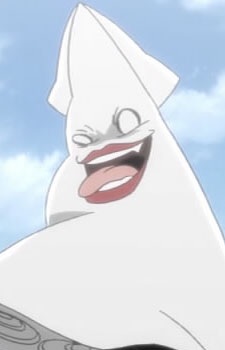 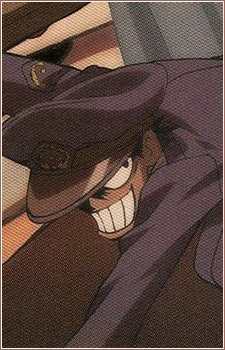 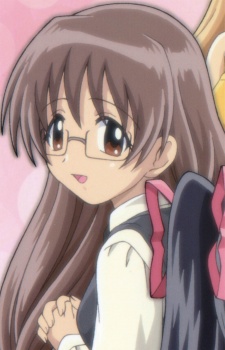 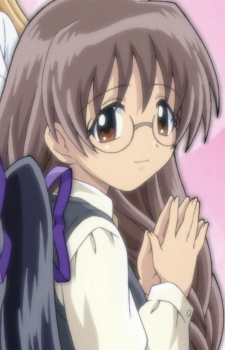 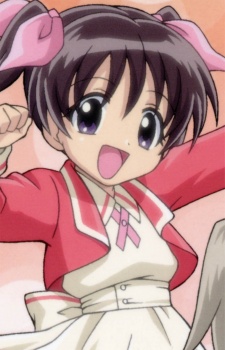 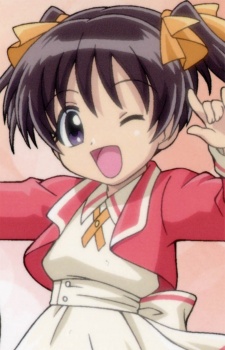 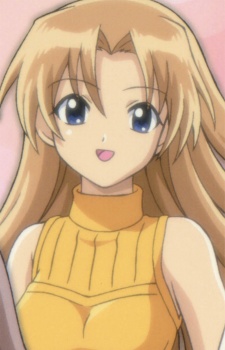 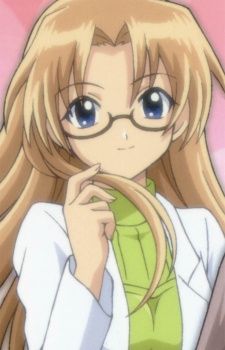 Momoi, Mai
桃衣舞
Because we are making use of some free resources to reduce the main server load, the player can be opened on another domain or showed as a new tab (you have to allow pop-up if you're not using Chrome).
Bookmark(2)