Description Characters Episodes
Several hundred years in the future, the resources of the Earth runs out, and the progression of the human race has stagnated. The world is now divided into “Units”. A boy named Hajiki Sanada lives with his mother and sister in Unit 74, in a place called “Night Town”, in which all electricity is shut down at midnight. The key in this story is an object called the GAD. GADs have the ability to reconstruct materials while reacting to feelings of an organic life. The size and shape of the resulting product seem to be different depending on the kinds of feelings that the life possesses. When Hajiki comes in contact with one by accident, it transforms into a huge robot–a Tekkoudo, or “Iron Giant”–which Hajiki names Lightning. And soon he realizes that he isn’t the only one with a Tekkoudo, and must find out how to deal with those others who he feels are the “same” as himself. 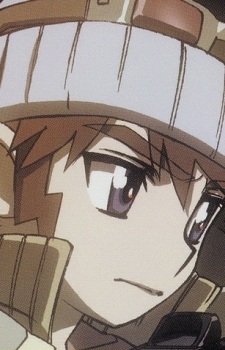 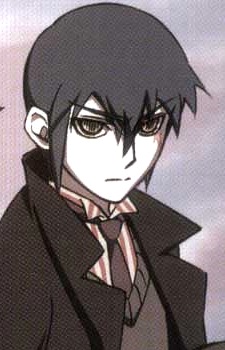 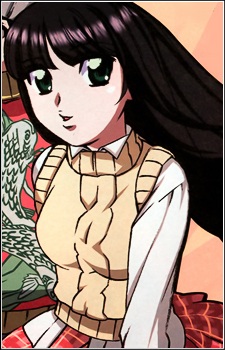 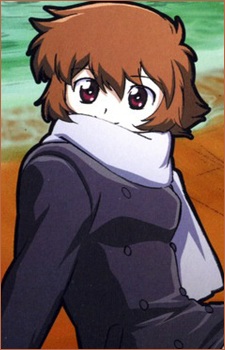 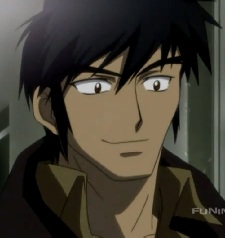 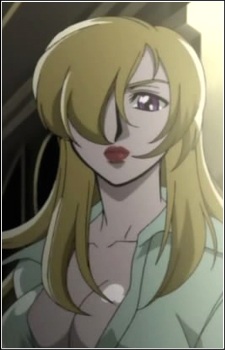 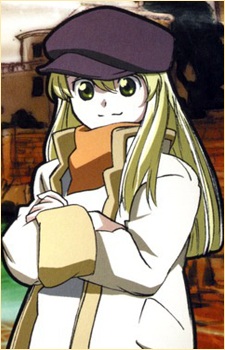 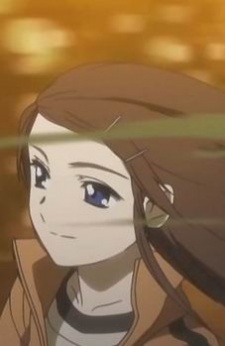 Melissa
メリッサ
Because we are making use of some free resources to reduce the main server load, the player can be opened on another domain or showed as a new tab (you have to allow pop-up if you're not using Chrome).
Bookmark(0)