Description Characters Episodes
It all started when Keita Ito received a letter sealed with the initial BL Academy. The most sophisticated all boys, on campus, Academy in the country. Now that Keita Ito is accepted in the school with an average GBA, as well as average skills in sports and writing, he doesn’t think that he belong in there. But with the help from the other students, will he be able to make it in BLA. 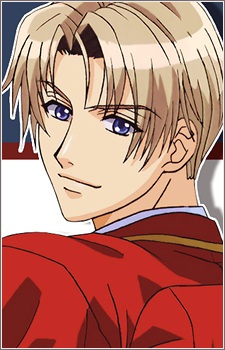 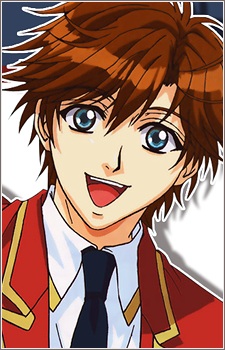 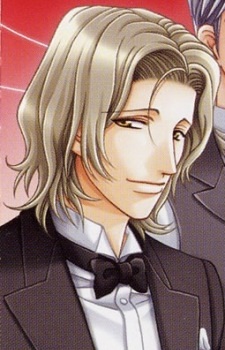 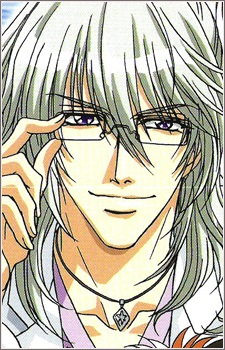 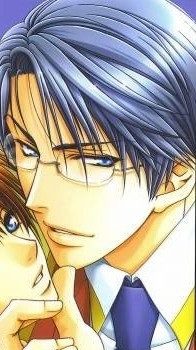 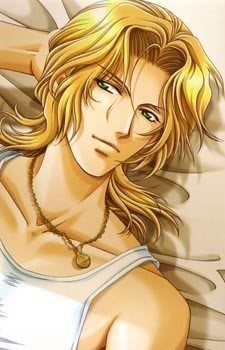 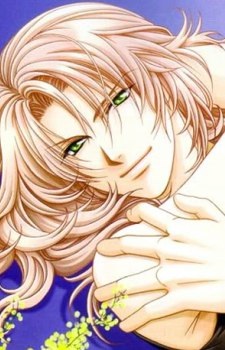 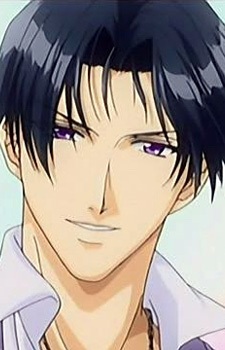 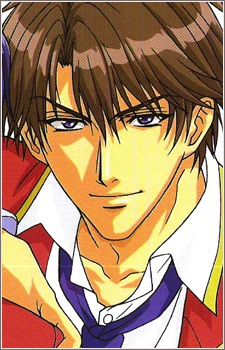 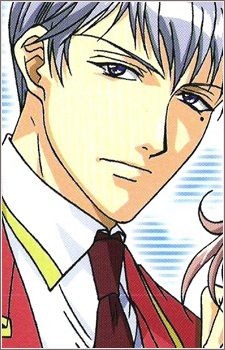 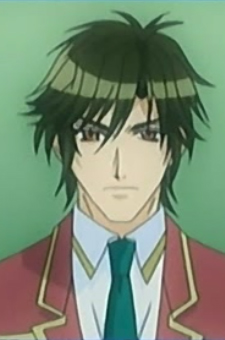 Student 2
Because we are making use of some free resources to reduce the main server load, the player can be opened on another domain or showed as a new tab (you have to allow pop-up if you're not using Chrome).
Bookmark(17)