Skip to the content
Home Gegege no Kitarou: Obake Nighter

Description Characters Episodes
Like the other 1990s Kitaro mini-movies, this is a remake of a story that’s already been done in the anime, but like every Kitaro remake this is a very different take on the story. In this case it’s a remake of the baseball story that was featured in the very first episode of the original series from 1968. (Source: TSHS) 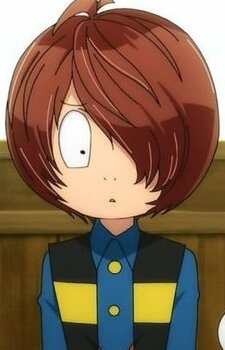 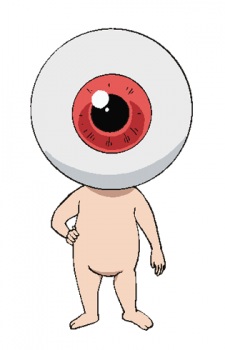 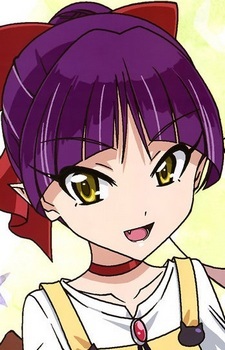 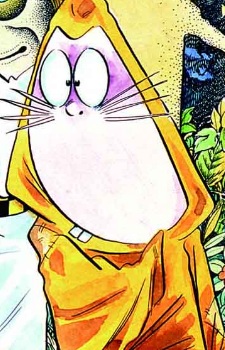 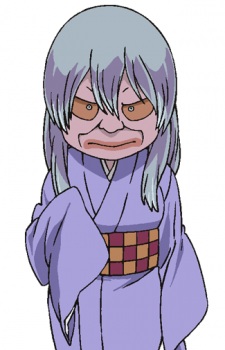 Babaa, Sunakake
砂かけ 婆
Because we are making use of some free resources to reduce the main server load, the player can be opened on another domain or showed as a new tab (you have to allow pop-up if you're not using Chrome).
Bookmark(0)