Leda the War of the Dreams

Description Characters Episodes
Asagiri Yohko is an ordinary high school student, and she is in love with a boy who does not know it. To help things along, she has written a song to explain how she feels but that song has quite a bit more than a couple of good bridges. Yohko learns that while she is listening to her song, she is transported to Earth's other-dimensional sister world "Ashanti." This song has the potential to open a gateway between Earth and Ashanti wide enough for a conquering force to invade and take over. And it is exactly why it was forbidden eons ago by the legendary warrior Leda who saw this coming. This Leda warrior's duty now falls to Yohko and some newfound friends to stop the onslaught and return the 2 worlds in balance. Maybe Yohko is not so ordinary after all. 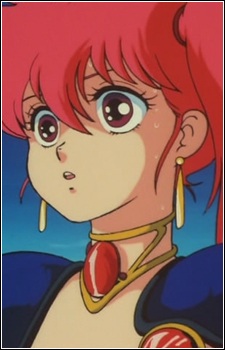 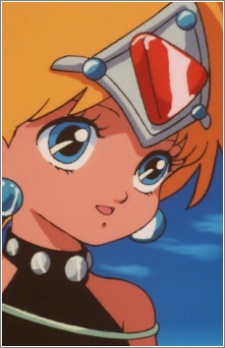 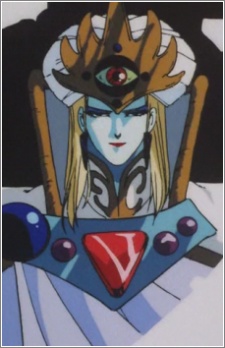 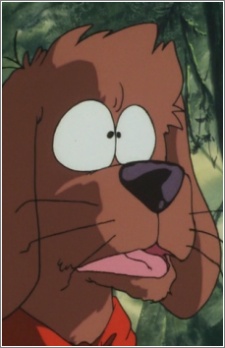 Lingam
Because we are making use of some free resources to reduce the main server load, the player can be opened on another domain or showed as a new tab (you have to allow pop-up if you're not using Chrome).
Bookmark(0)