Sequel:
Saiyuki Reload , Saiyuki Reload (Dub)
Side Story:
Saiyuki: Requiem (Dub)
Many years ago, humans and demons lived in harmony. But that unity ended when demons started attacking humans and plotted a mission to unleash Gyumao—an evil demon imprisoned for thousands of years. Now, Genjo Sanzo, a rogue priest, must team up with three demons—Sha Gojyo, Son Goku, and Cho Hakkai—and embark on a perilous journey to the west to stop these demons from resurrecting Gyumao and restore the balance between humans and demons on Earth. (Source: ANN)
Characters 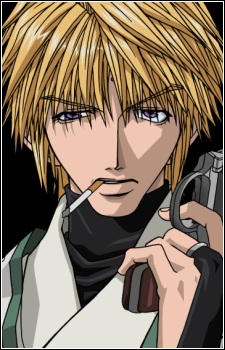 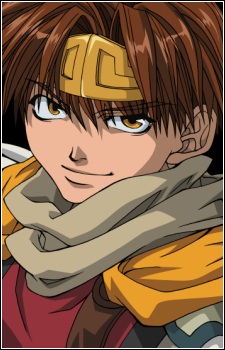 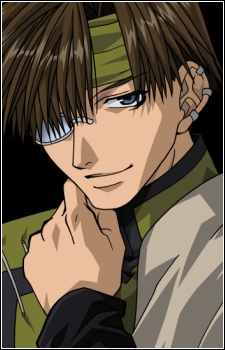 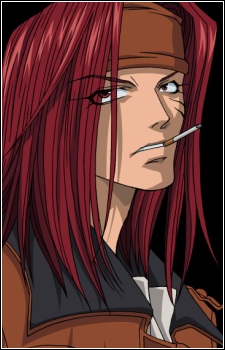 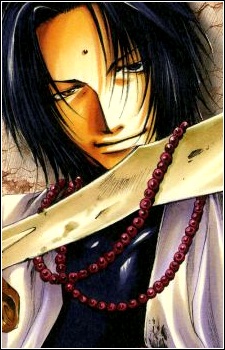 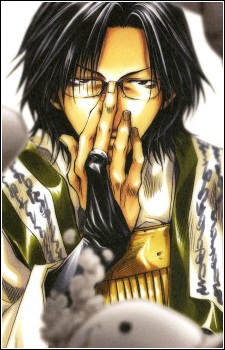 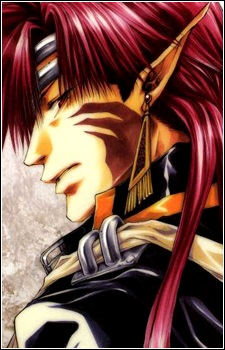 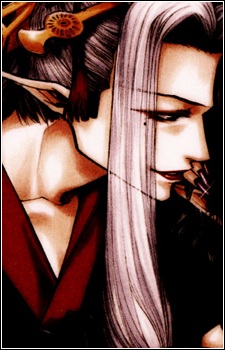 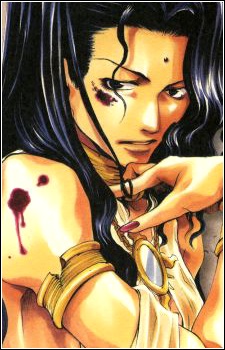 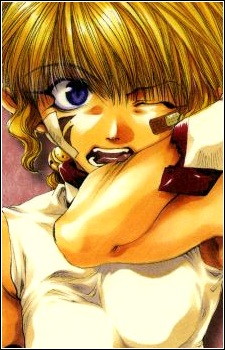 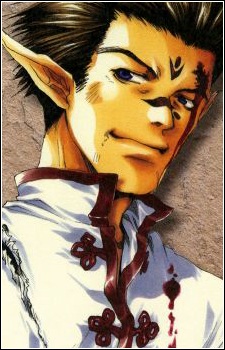 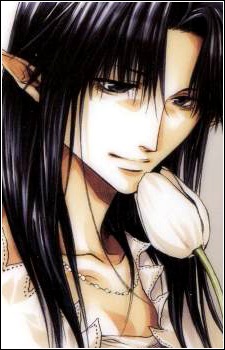 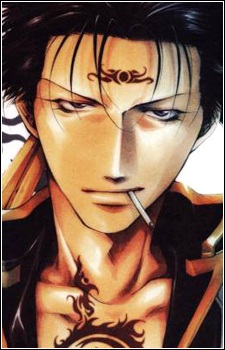 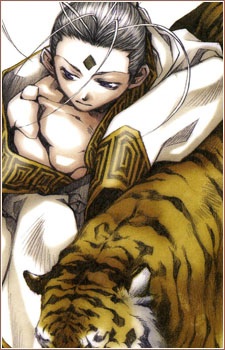 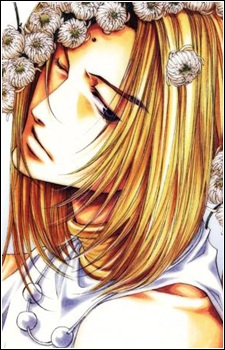 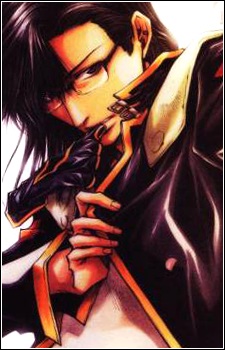 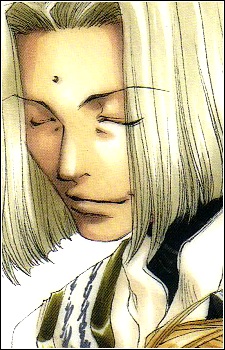 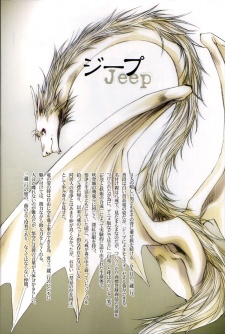 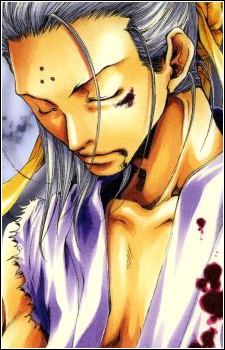 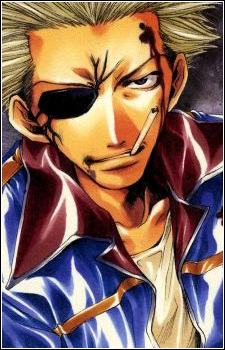 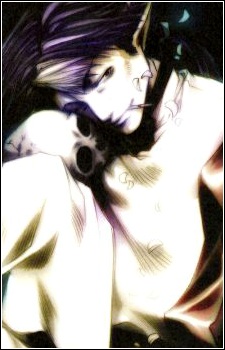 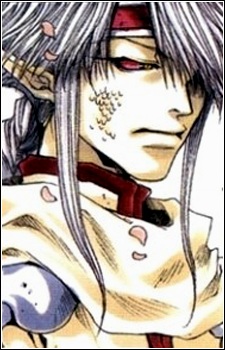 Goujun
西海竜王 敖潤
Because we are making use of some free resources to reduce the main server load, the player can be opened on another domain or showed as a new tab (you have to allow pop-up if you're not using Chrome).
Bookmark(0)

To Aru Kagaku No Railgun

Carried by the Wind Tsukikage Ran