Yuna Kagurazaka, a clumsy and sweet sixteen year old girl, had her life drastically changed when she won an intergalactic contest for the person with the purest heart. Now, she is an intergalactic superhero and magical girl known as the Savior of Light. She pilots the mecha El Line to maintain the peace of the universe. But Yuna’s entire world is shaken when she is wrongfully accused of destroying a city with El Line. She is captured and taken prisoner by Misaki Ichijouin, a special agent from the Galaxy Alliance. However, Misaki soon realizes that she has been deceived, and teams up with the rest of Yuna’s friends to free the Savior and save the galaxy before an evil force is restored to power. [Written by MAL Rewrite]
Characters 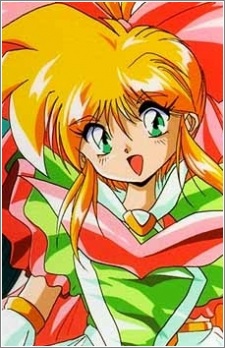 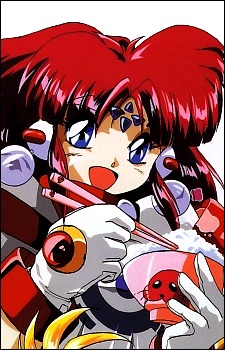 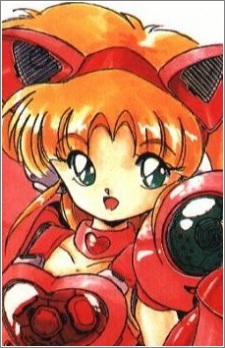 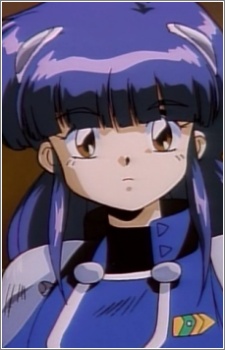 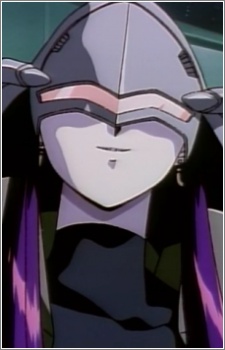 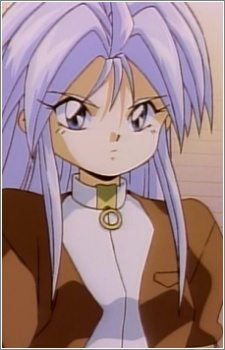 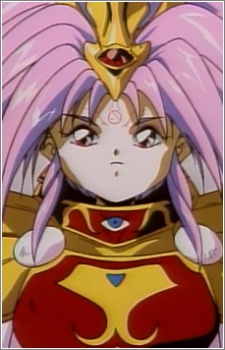 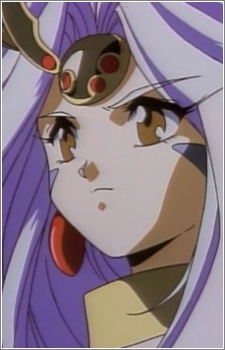 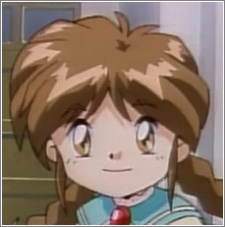 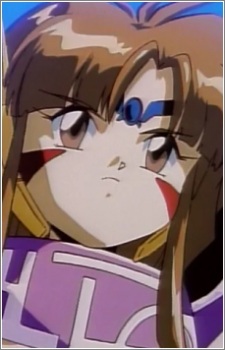 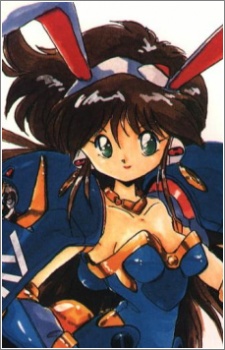 Tokudaiji, Mai
徳大寺舞
Because we are making use of some free resources to reduce the main server load, the player can be opened on another domain or showed as a new tab (you have to allow pop-up if you're not using Chrome).
Bookmark(0)

Urusei Yatsura Movie 1: Only You