Sequel:
Ginga Reppuu Baxingar
In the year 2111, the solar system has been colonized. The colonized moons and planets are lawless and the police are helpless. In order to battle the evil within the solar system, Isaac Godonov creates J9, made up of himself, Blaster Kid, Stephen Bowie, and Angel Omachi. They are a team that will handle any missions the police will not with their robot Braiger... for a price. Meanwhile, the Nubia section of Earth has a plan to destroy Jupiter to create 30 more planets for human colonization. But this plan will result in the destruction of Earth. (Source: ANN)
Characters 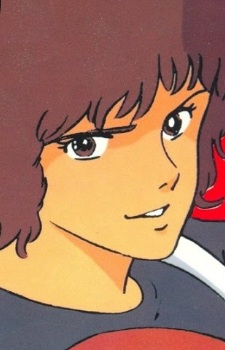 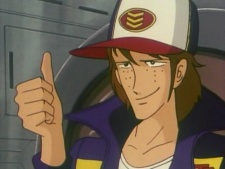 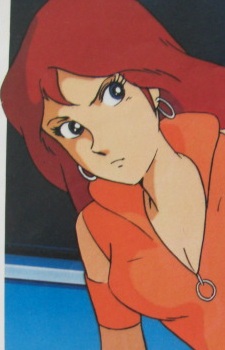 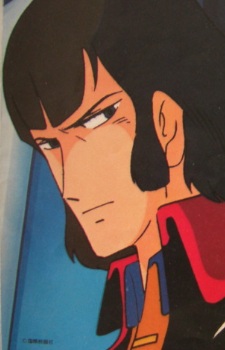 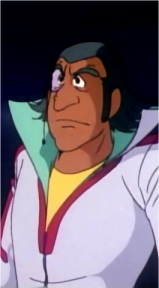 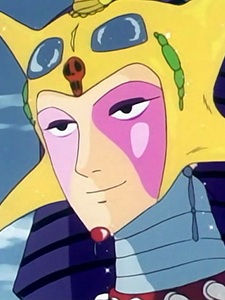 Carmen, Carmen
カーメン・カーメン
Because we are making use of some free resources to reduce the main server load, the player can be opened on another domain or showed as a new tab (you have to allow pop-up if you're not using Chrome).
Bookmark(0)