Description Characters Episodes
AD 3567. Mankind has lost its once great civilization, now living in the ruins of the aftermath. But even though their lives are threatened by Gardeners — mysterious unmanned mobile weapons (of different ranks) sent from the Moon — brave teenagers have to become Gardener hunters to earn their living. And although human civilization at large lies in ruins due to high-tech maintenance free technology, some parts of the remaining cities still work in limited ways, supporting the humans living there. One fateful day Tokito Aizawa meets Tea, awakening a power older and beyond that of the Gardeners, and inadvertently opening up the door to a possibly much brighter future for the remainder of mankind... (Source: AniDB) 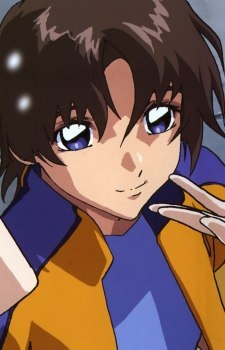 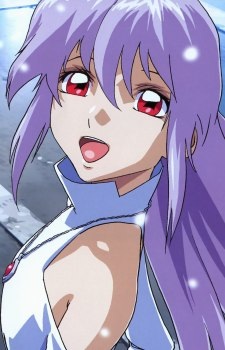 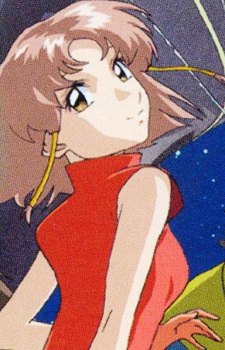 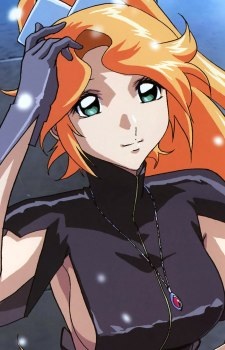 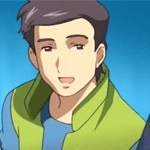 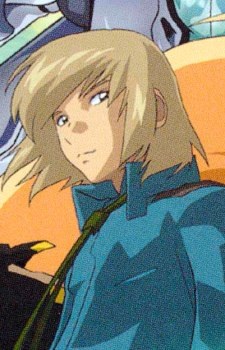 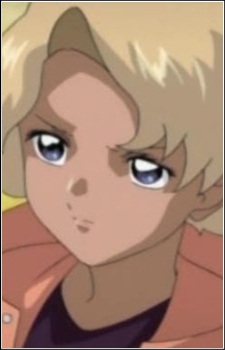 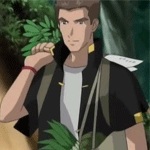 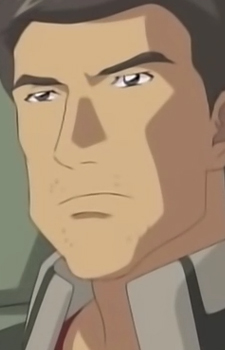 Dallas
Because we are making use of some free resources to reduce the main server load, the player can be opened on another domain or showed as a new tab (you have to allow pop-up if you're not using Chrome).
Bookmark(0)