Description Characters Episodes
The story is set in modern times, but the twist to the story is that Mazinger is an ancient weapon of the gods, left on earth to battle the evil space gods who have returned to take over the universe. 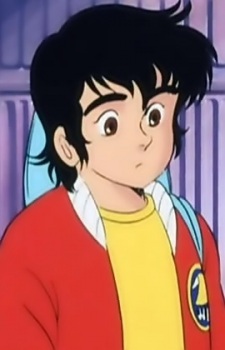 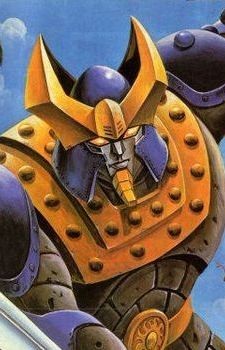 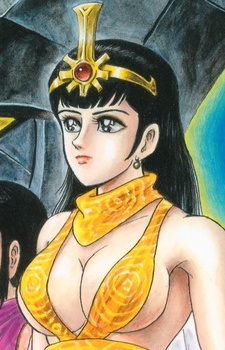 Mu, Aila
アイラ・ムー
Because we are making use of some free resources to reduce the main server load, the player can be opened on another domain or showed as a new tab (you have to allow pop-up if you're not using Chrome).
Bookmark(0)