A golden warrior wearing a cape and a scepter, Ougon Bat was a protector spirit from Atlantis reanimated by a scientist and his friends (specially the sweet Marie) from his tomb covered in hieroglyphics. His entry was heralded by a golden bat and a sinister laugh and he would put good use of his super powers to combat the evil forces of Dr. Zero.
Characters 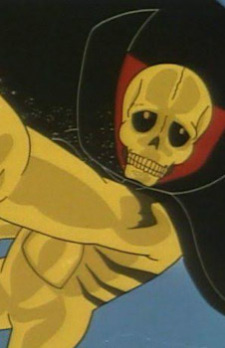 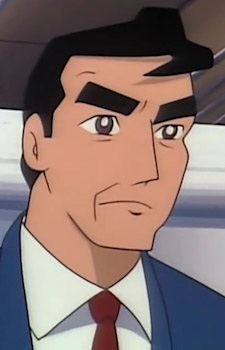 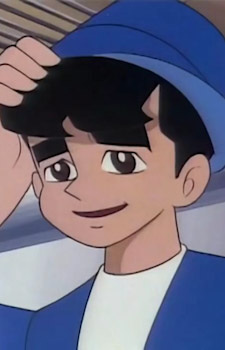 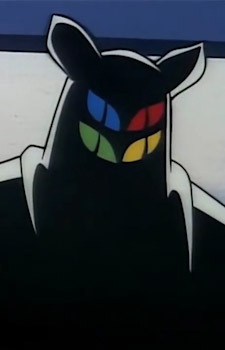 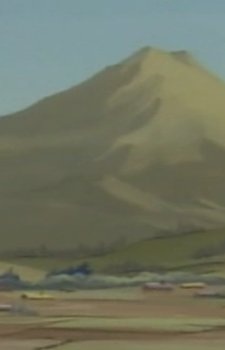 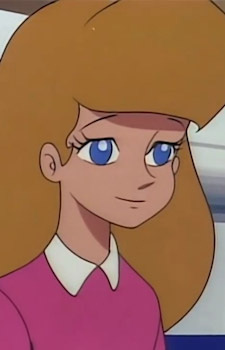 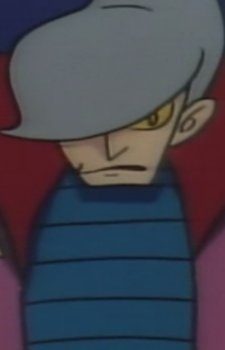 Queen of Blue Flame Land
青い炎の国の女王
Because we are making use of some free resources to reduce the main server load, the player can be opened on another domain or showed as a new tab (you have to allow pop-up if you're not using Chrome).
Bookmark(0)