Sho Fukamachi, a normal teenager accidentally found an alien object called Unit and thus, changed his life forever. The Unit bonded with Sho, resulting in an incredibly powerful life-form called Guyver. With this great power, Sho battles the mysterious Chronos organization and it's Zoanoids, in order to protect his friends and his world. Unknown to Sho, the battle against Chronos will lead to the discovery of the origins of human, their destiny, and the Creators...
Characters 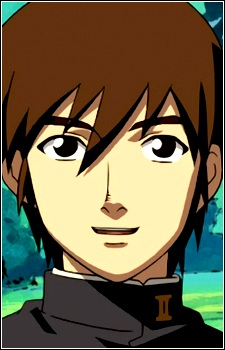 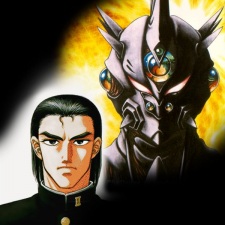 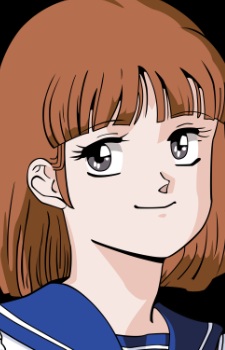 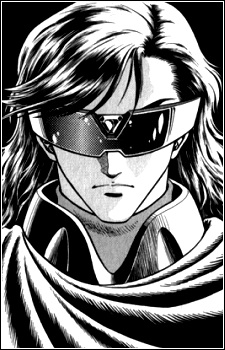 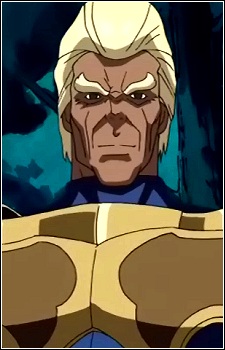 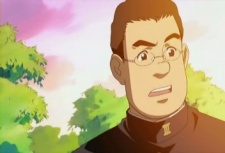 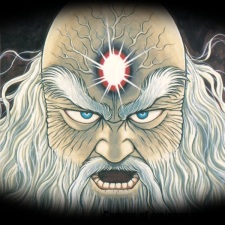 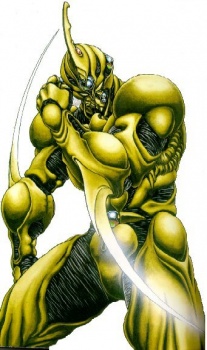 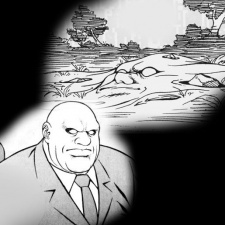 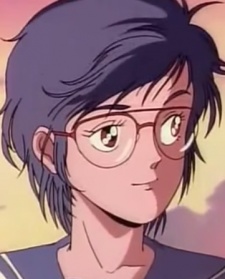 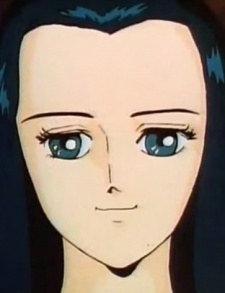 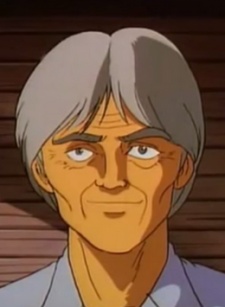 Onuma, Yohei
尾沼 与平
Because we are making use of some free resources to reduce the main server load, the player can be opened on another domain or showed as a new tab (you have to allow pop-up if you're not using Chrome).
Bookmark(0)

Nadia: Secret of the Blue Water