Description Characters Episodes
DeNA revealed during a stage event at the "Machi Asobi 14" event in Tokushima on Sunday that its Hacka Doll news app is inspiring a television anime series. Hacka Doll The Animation, which will be a series of anime shorts, will air on the Tokyo MX TV and BS 11 television channels' "Ultra Super Anime Time" programming block starting in October 2015. 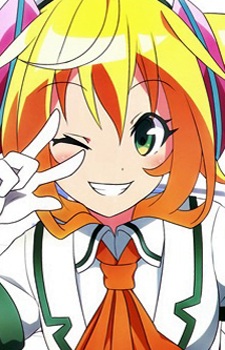 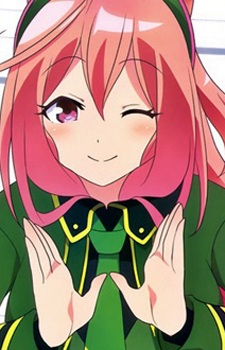 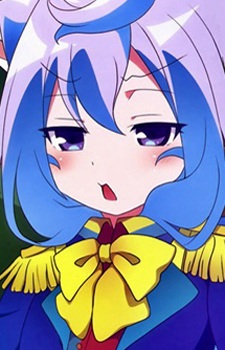 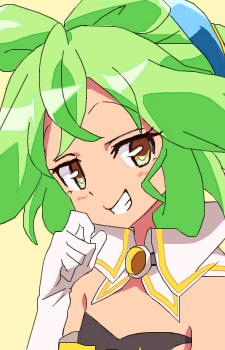 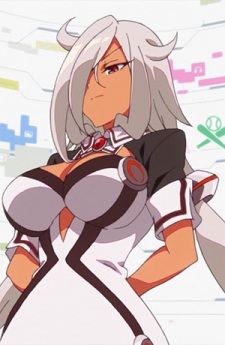 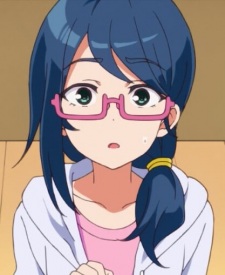 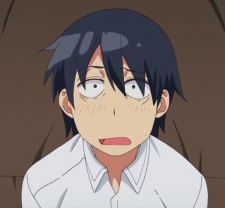 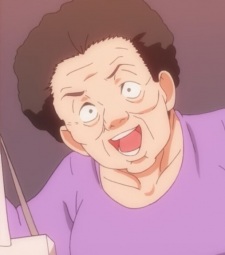 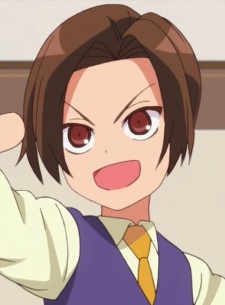 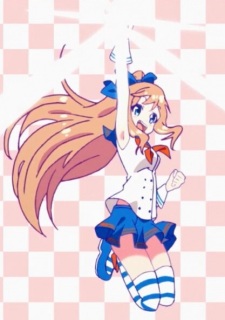 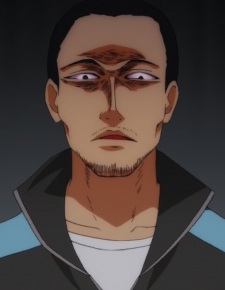 Yuppi
ゆっぴー
Because we are making use of some free resources to reduce the main server load, the player can be opened on another domain or showed as a new tab (you have to allow pop-up if you're not using Chrome).
Bookmark(1)