Set at the end of the Edo (Tokugawa Shoganate) era, the series depicts Cloud's family with his wife, Turtle, their 11-year-old son and 8-year-old daughter. The Clouds are always ignoring work and playing. Cloud is notorious for womanising. (Source: Wikipedia)
Characters 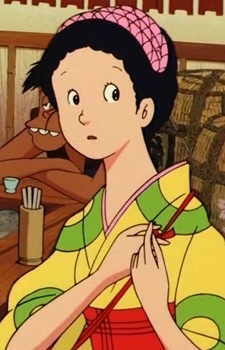 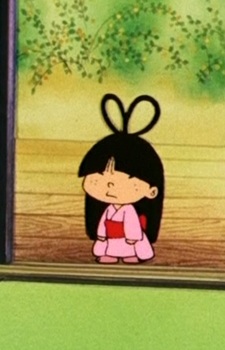 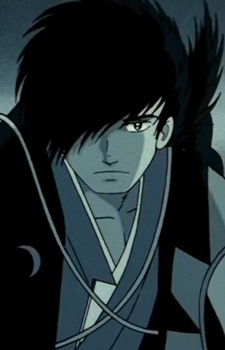 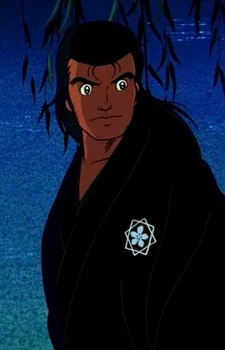 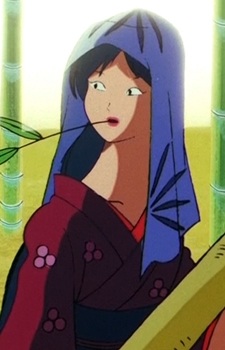 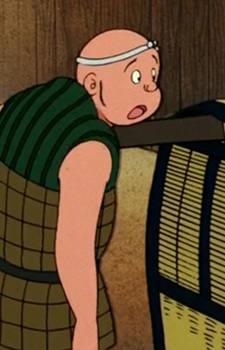 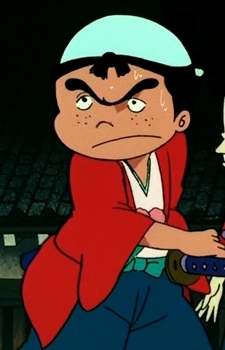 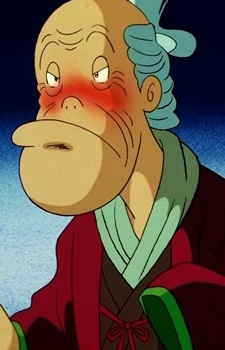 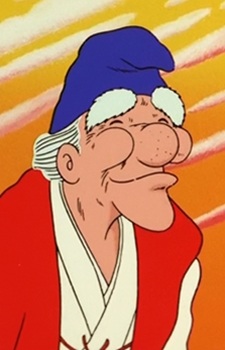 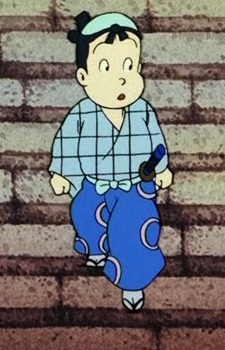 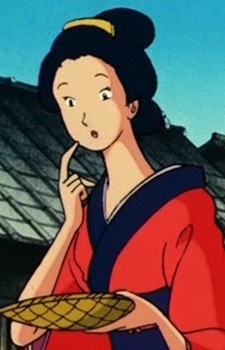 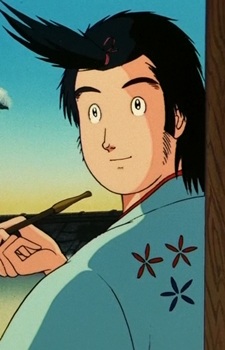 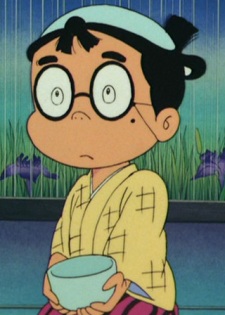 Haguregumo, Shinnosuke
Because we are making use of some free resources to reduce the main server load, the player can be opened on another domain or showed as a new tab (you have to allow pop-up if you're not using Chrome).
Bookmark(0)