The protagonist, Yukimura Chizuru is the daughter of a doctor who works in Edo. The father leaves Edo to work as a volunteer doctor and moves to Kyoto without his daughter. As time passes by, Chizuru starts worrying about losing contact with her father, so she decides to go to Kyoto in search of him. On the way, Chizuru is attacked by few criminals and witnesses a fight between an oni and the Shinsengumi. Taking her into custody and saving her, the Shinsengumi debate on what to do with Chizuru when they discover that she is the daughter of the doctor they are also looking for. So they decide to become Chizuru’s protectors and help her look for her father. Lots of events happen while she stays with the Shingensumi, as they discover mysterious secrets and also fight against the Bakumatsu group.
Characters 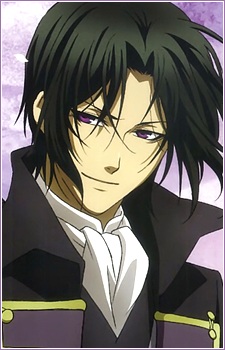 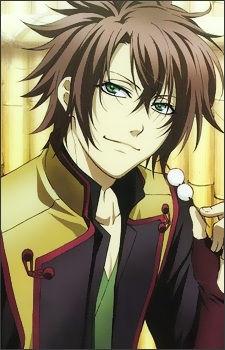 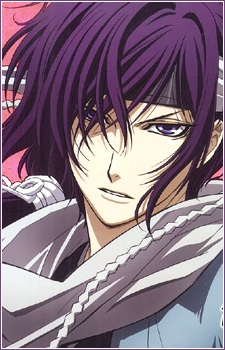 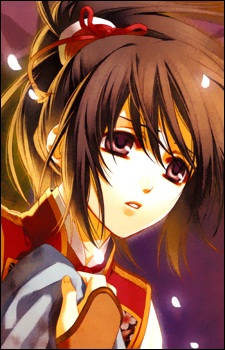 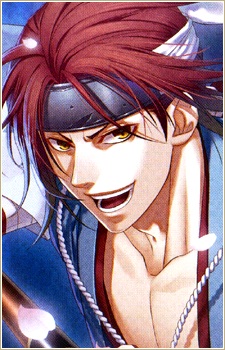 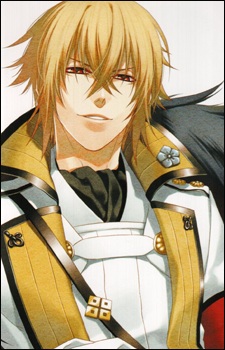 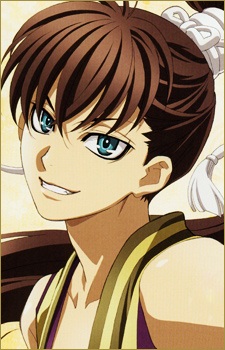 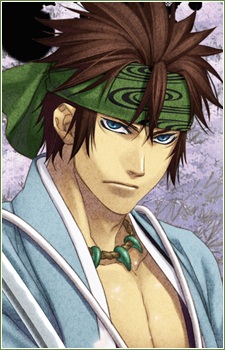 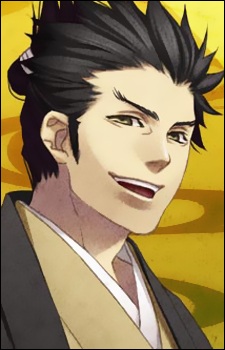 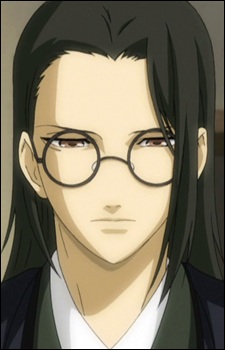 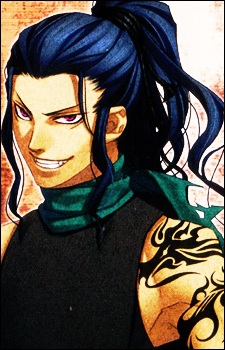 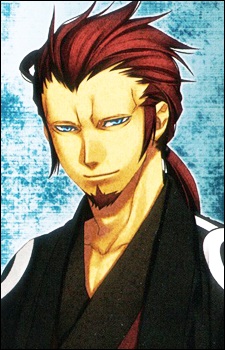 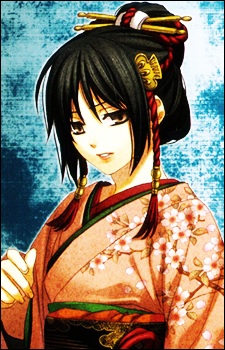 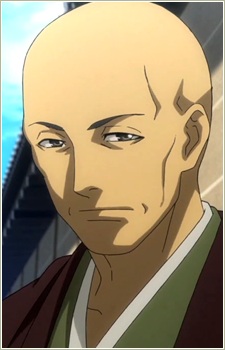 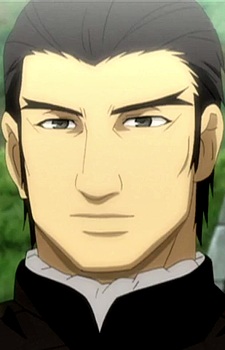 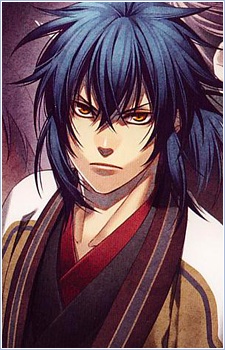 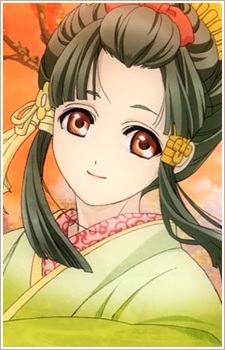 Kosuzu
小鈴
Because we are making use of some free resources to reduce the main server load, the player can be opened on another domain or showed as a new tab (you have to allow pop-up if you're not using Chrome).
Bookmark(0)