Looking Up At The Half-Moon

Description Characters Episodes
After contracting hepatitis A, Ezaki Yuuichi has been confined to a hospital, away from his friends and family, much to his displeasure. To relieve his boredom, he has taken to sneaking out of the hospital, usually putting himself on the receiving end of a beating from his nurse. Upon meeting a girl his age also staying in the hospital, he is immediately captivated by her beauty. Akiba Rika's personality is not quite as captivating as her beauty however. In fact, she is rather selfish, moody, and bossy. But as the two spend more time with each other, they become closer, sharing the ordinary joys and trials of a budding teenage romance, even when darkened with impending tragedy—for Rika's condition does not leave her much longer to live. [Written by MAL Rewrite] 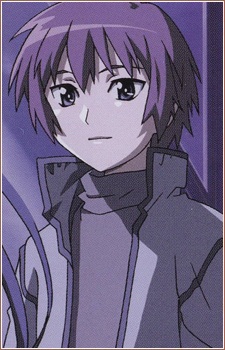 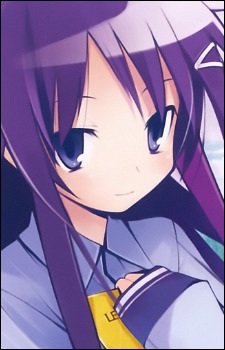 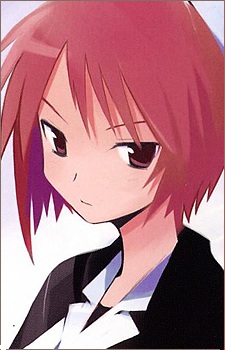 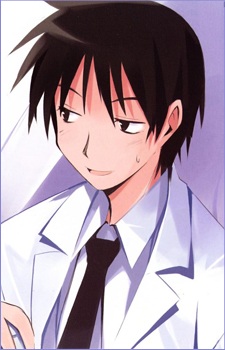 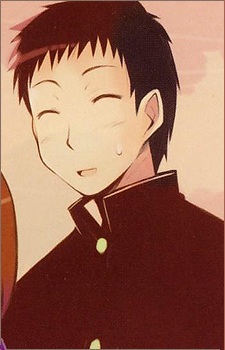 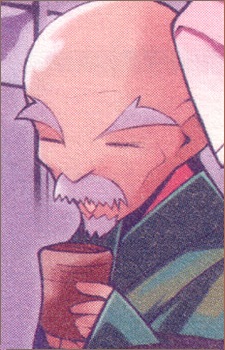 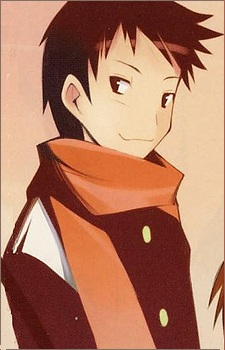 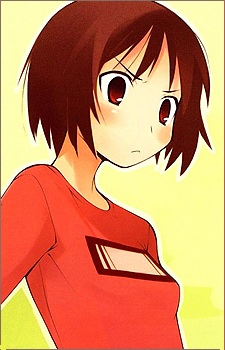 Kakushou, Chikamatsu
近松覚正
Because we are making use of some free resources to reduce the main server load, the player can be opened on another domain or showed as a new tab (you have to allow pop-up if you're not using Chrome).
Bookmark(0)

Shigofumi: Letters from the Departed

H2O Footprints in the Sand

Night on the Galactic Railroad (Dub)

Arakawa under the Bridge