Adeu the Sonic, brash young pilot of the Ryu Knight Zephyr, is joined in his travels by Princess Paffy, Priest Izumi and Ninja Sarutobi. They encounter various people of the land, including other Ryus. On the way, Adeu seeks to test his Ryu against others and thereby grow in his abilities.
Characters 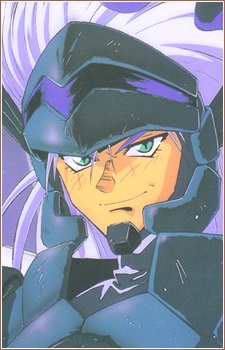 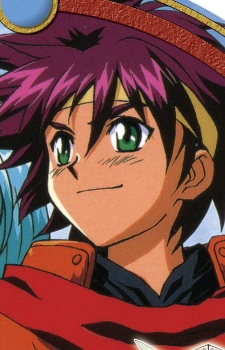 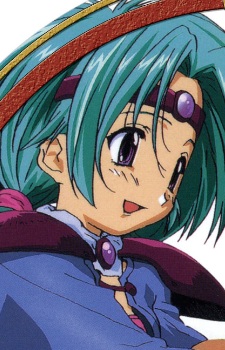 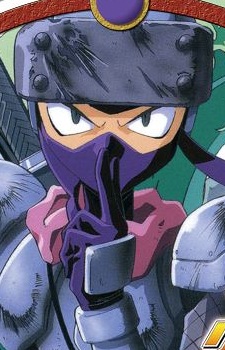 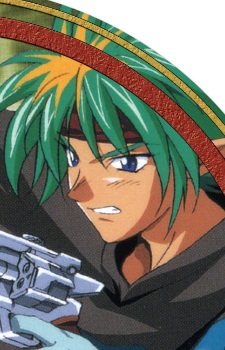 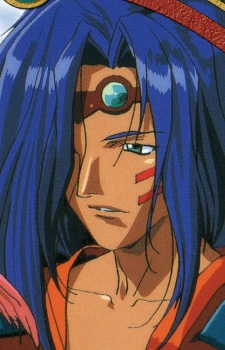 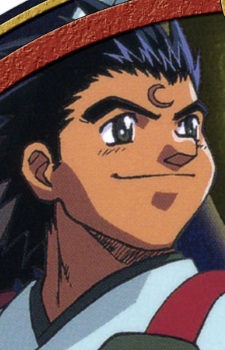 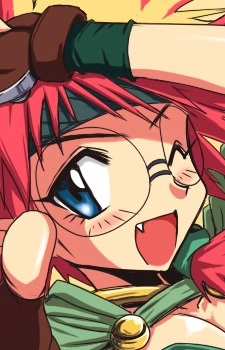 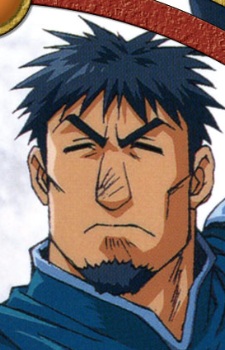 Izumi
イズミ
Because we are making use of some free resources to reduce the main server load, the player can be opened on another domain or showed as a new tab (you have to allow pop-up if you're not using Chrome).
Bookmark(0)