Haruka: Beyond the Stream of Time – A Tale of the Eight Guardians

Haruka Naru Toki no Naka de: Maihitoyo
Akane Motomiya and her friends Tenma and Shimon are pulled by a demon into another world, where Akane becomes the Priestess of the Dragon God. The people of this world tell her that she is the only one who can stop the demons from taking over; meanwhile, the demons want to use her power for their own ends. Luckily, Akane has the Hachiyou, eight men with powers of their own who are sworn to protect the Dragon Priestess. (Source: ANN)
Characters 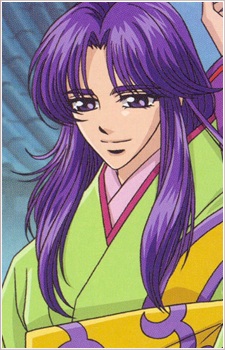 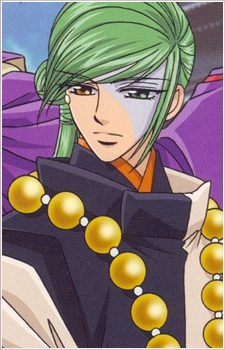 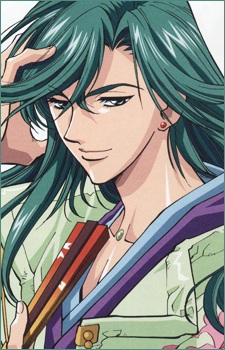 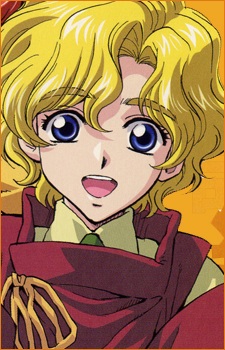 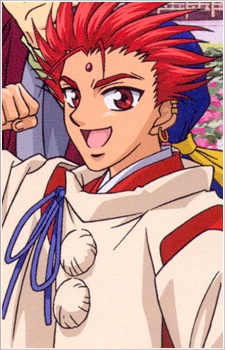 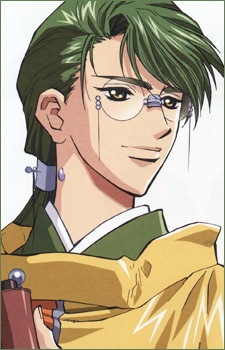 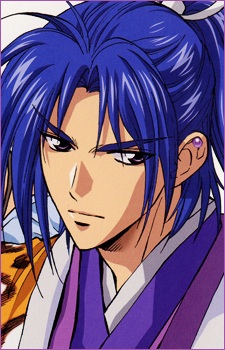 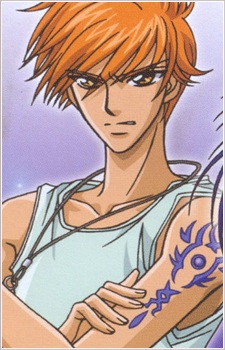 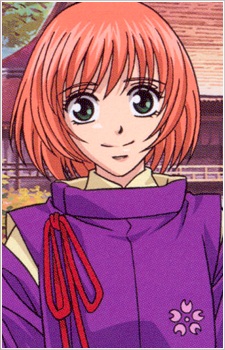 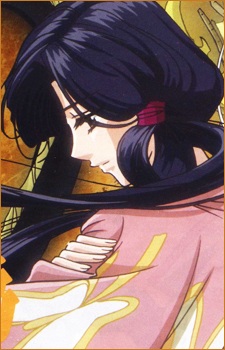 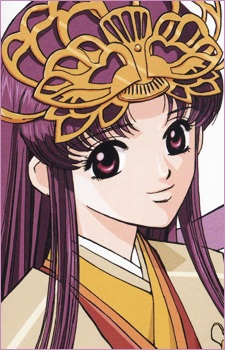 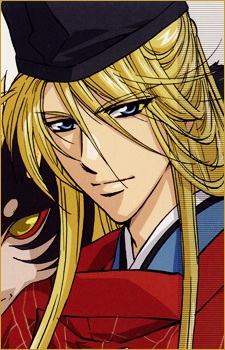 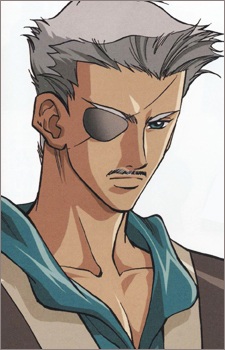 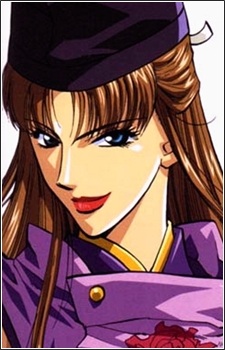 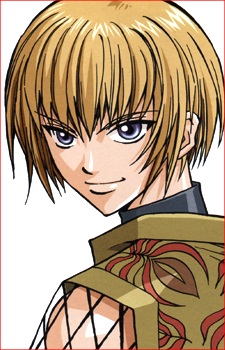 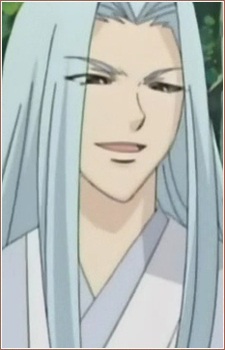 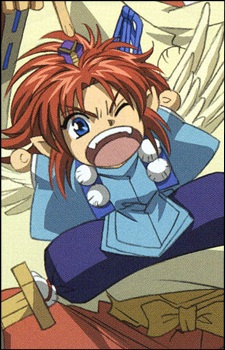 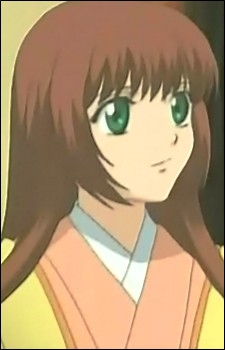 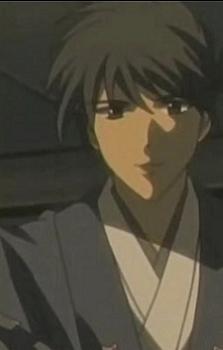 Minamoto no, Sanehisa
実久
Because we are making use of some free resources to reduce the main server load, the player can be opened on another domain or showed as a new tab (you have to allow pop-up if you're not using Chrome).
Bookmark(1)

Angelique when the Heart Awakens OVA

Angelique when the Heart Awakens