Description Characters Episodes
According to the upcoming issue of Shounen Sunday, Hayate no Gotoku! will receive a new OVA series as part of the manga's 10th anniversary project. One episode each will be bundled with volumes 41 to 43 of the manga for a total of 3 episodes. Volume 40 will be released on March 18th. 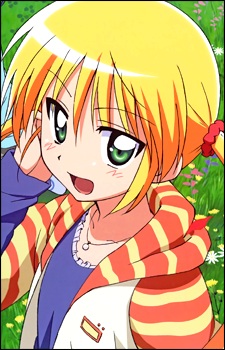 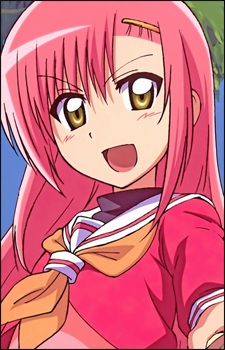 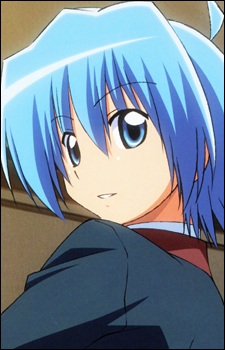 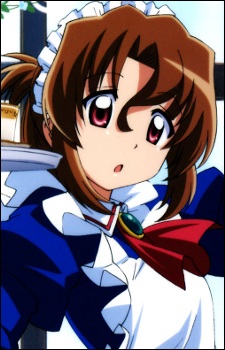 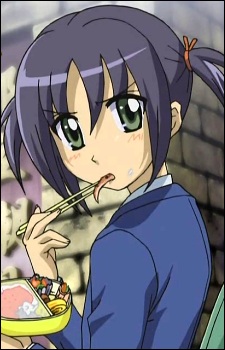 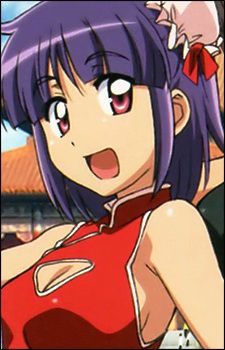 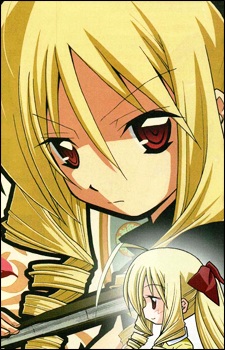 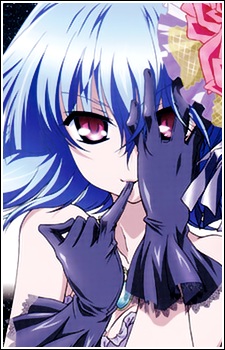 Suirenji, Ruka
水蓮寺ルカ
Because we are making use of some free resources to reduce the main server load, the player can be opened on another domain or showed as a new tab (you have to allow pop-up if you're not using Chrome).
Bookmark(0)