Sequel:
High Score Girl: Extra Stage
Description Characters Episodes
The year is 1991, and arcade video games are the latest craze. Becoming a professional gamer is a far-fetched dream in an industry that has yet to spread its influence. Yet, that is the path sixth-grader Haruo Yaguchi wants to pursue. His aptitude for video games has earned him respect in local arcades and bestowed him with confidence and pride, both of which are shattered when fellow classmate Akira Oono easily defeats him in Street Fighter 2. Akira is rich, pretty, and smart—as close as can be to a perfect girl. But Haruo had never cared about these things as, despite his multiple shortcomings as a person, his supremacy in video games was, in his mind, undisputed. So, now that someone has appeared who can rival him, part of Haruo cannot help but loathe her. Another part, however, itches for somebody who can compete with him on equal terms, and Akira is more than capable. [Written by MAL Rewrite] 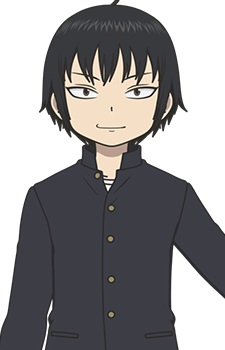 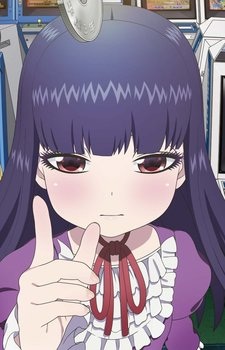 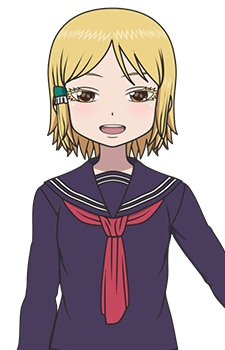 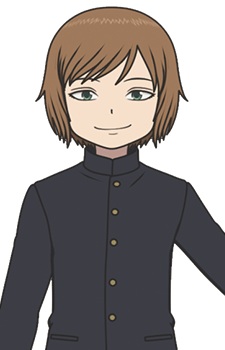 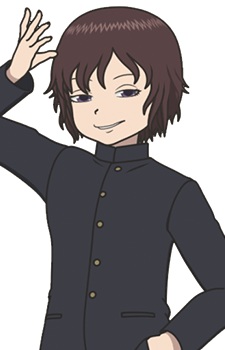 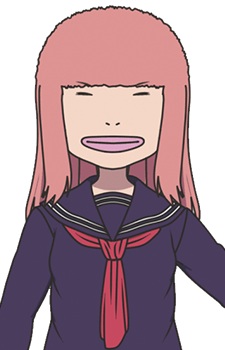 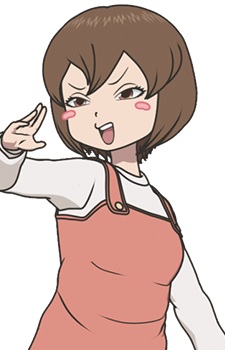 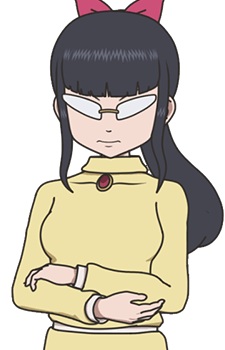 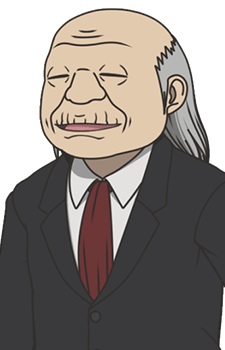 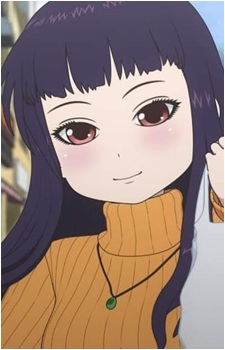 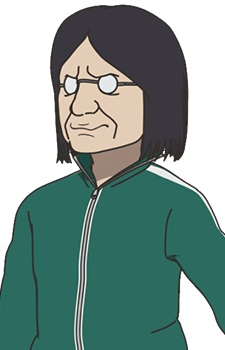 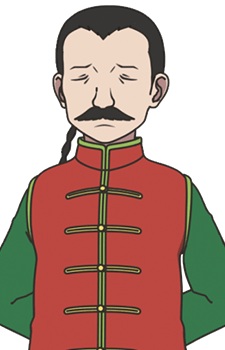 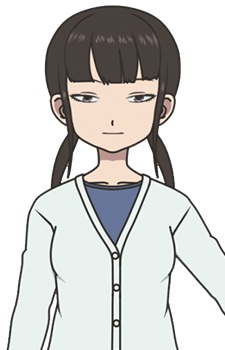 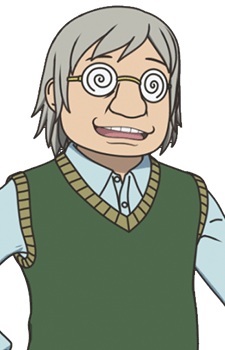 Hidaka, Father
小春の父
Because we are making use of some free resources to reduce the main server load, the player can be opened on another domain or showed as a new tab (you have to allow pop-up if you're not using Chrome).
Bookmark(4)