Description Characters Episodes
A school comedy with violent and blue jokes. Fujiwara Megumi is a beautiful high school girl but has a selfish and violent character. She has a boyfriend named Matsumoto Masamune, but she often goes around with other boys, who end up as victims due to her selfish behavior. 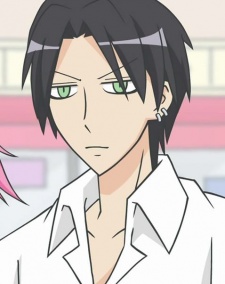 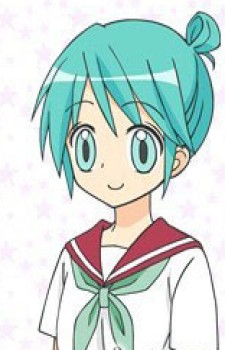 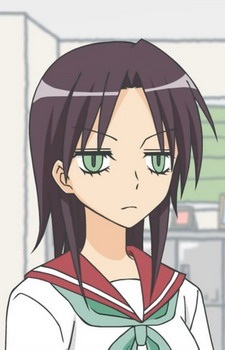 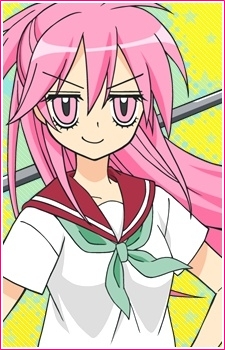 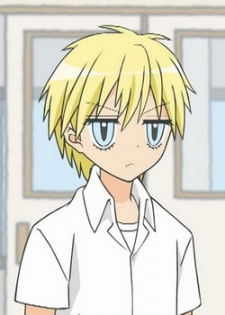 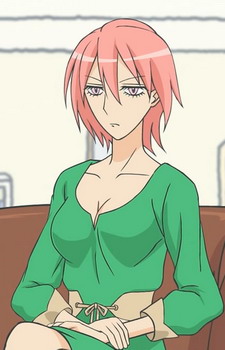 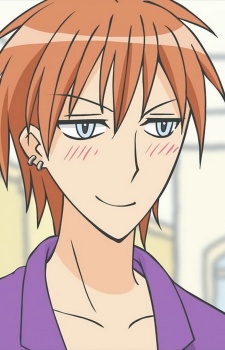 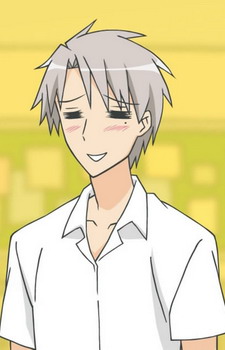 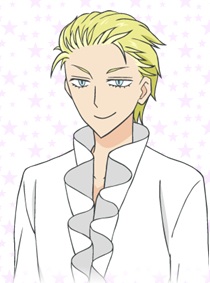 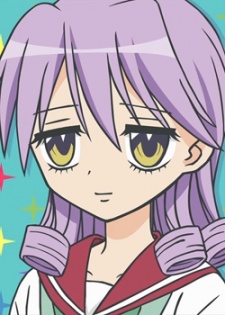 Yuuki, Sayo
憂木 沙夜
Because we are making use of some free resources to reduce the main server load, the player can be opened on another domain or showed as a new tab (you have to allow pop-up if you're not using Chrome).
Bookmark(0)