Description Characters Episodes
High school student Himiko Himejima finds her life change forever when a mysterious flame appears before her one day. Along with her schoolmate Kutani Masahiko, Himiko is transported by the flame to an ancient kingdom known as Yamatai. The Yamatai kingdom has recently come under the attack of the Kune empire during its ritual to select a queen among six candidates. As the evil general of Kune creates an army of undead for power, the six queen candidates lead a resistance force to overthrow the Kune empire. Himiko and Kutani soon find themselves fighting alongside the queen candidates to save the kindgom. With some new-found power, Himiko and Kutani slowly realize their links to the ancient world and discover the power of the sacred flame. 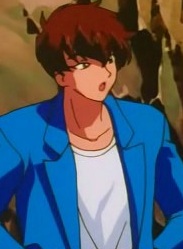 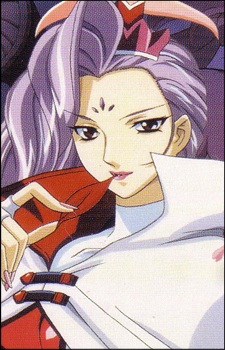 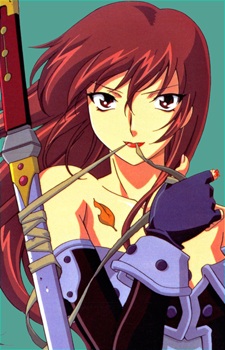 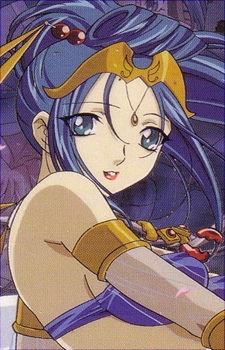 Shouhi
霄霏
Because we are making use of some free resources to reduce the main server load, the player can be opened on another domain or showed as a new tab (you have to allow pop-up if you're not using Chrome).
Bookmark(0)