Side Story:
Hyakujitsu no Bara: Jinginaki Nikukyuu-hen
Description Characters Episodes
Two soldiers from warring countries are bound by a pledge as master and servant. Taki Reizen is a Commander of sublime beauty, shouldering the fate of his nation. Called "Mad Dog" because of his rough temperament, Klaus has sworn his loyalty to him as a knight. Despite this, those around them are cold and disapproving, full of various misgivings. For all their genuine feelings, what will come of love made cruel by the violence of war? 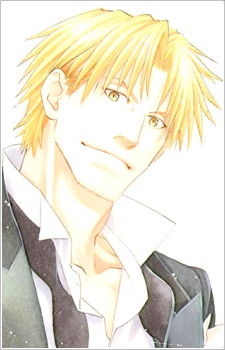 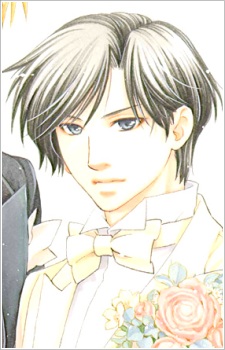 Reizen, Taki
Because we are making use of some free resources to reduce the main server load, the player can be opened on another domain or showed as a new tab (you have to allow pop-up if you're not using Chrome).
Bookmark(1)