In a world where women now dominate the government, the creation and use of weapons is strictly forbidden. However, by no means has conflict been brought to an end; instead of weapons, war is waged through words. With the power of the "Hypnosis Mic," lyrics can affect one's opponent in various ways and cause real damage. Those in the divisions outside the women-only Chuou Ward thus use it for fierce rap battles as their weapon in the constant clash for territory.
Characters 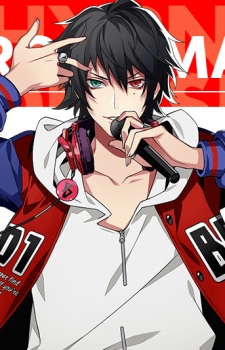 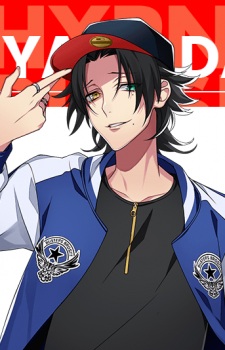 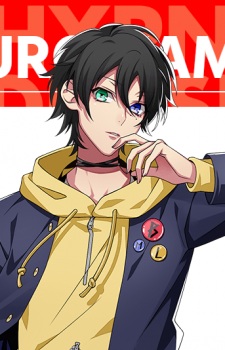 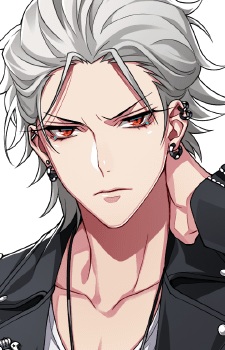 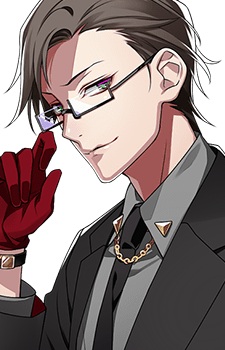 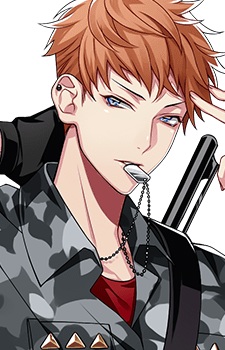 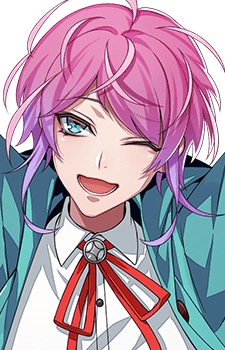 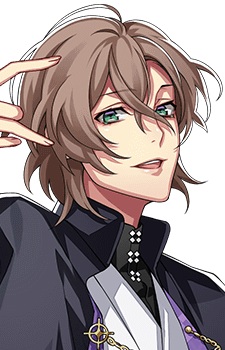 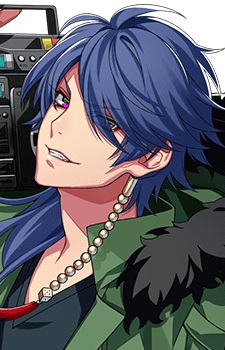 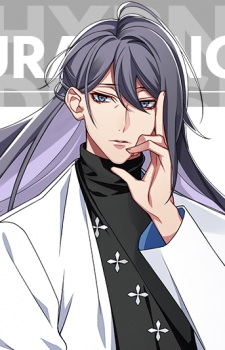 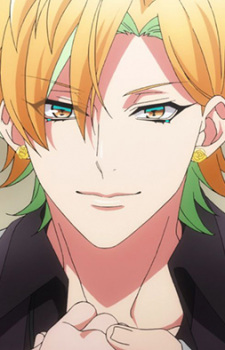 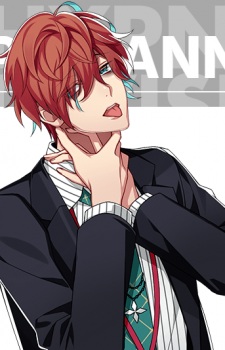 Kannonzaka, Doppo
観音坂 独歩
Because we are making use of some free resources to reduce the main server load, the player can be opened on another domain or showed as a new tab (you have to allow pop-up if you're not using Chrome).
Bookmark(9)