Summary:
Ice (Dub)
Description Characters Episodes
By A.D. 2010, all men have died off quickly due to a dramatic change in the environment and an unknown contaminant. The population decreased to the lowest number ever seen...until only the women were left alive. They live huddled in small corners of a world mostly reclaimed by nature. There are those who accept their inevitable extinction and live a carefree life... There are those who try to continue on the race with the help of science... It is a society of constant conflict over their differences of principles and policies. The story takes place in the center of Tokyo. It is one of the places left for them. The conflict over the specimen of "ICE" and the chance it may provide to save humanity begins. (Source: AnimeNfo) 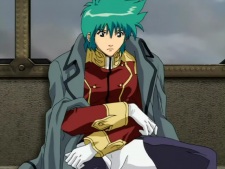 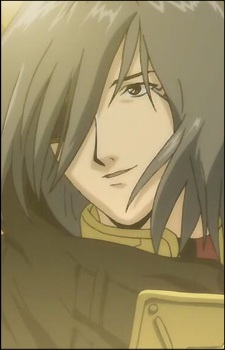 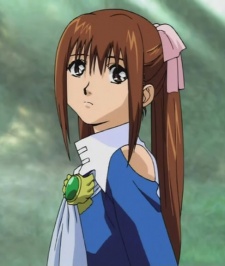 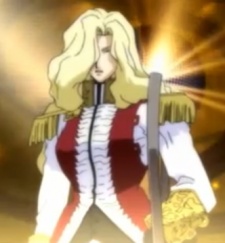 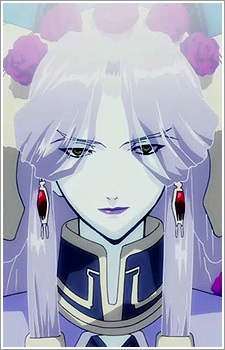 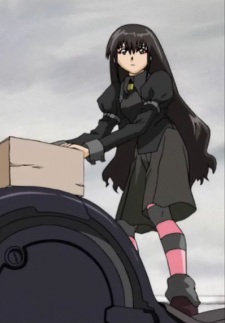 Aida, Makoto
相田 マコト
Because we are making use of some free resources to reduce the main server load, the player can be opened on another domain or showed as a new tab (you have to allow pop-up if you're not using Chrome).
Bookmark(0)