Skip to the content
Home Ichi The Killer: Episode 0 (Dub)

Description Characters Episodes
A masochistic mobster meets his match in the dark streets of Tokyo. His nemesis, Ichi, is a psychopathic killer with an unrelenting thirst for bloodshed. A horrifying secret burns in his mind, and his hands deal death without mercy. At last, the shrouds of mystery are parted to reveal the origin of the monster. The city will know its greatest fear at the unveiling of Ichi the Killer. 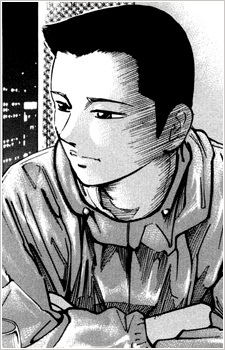 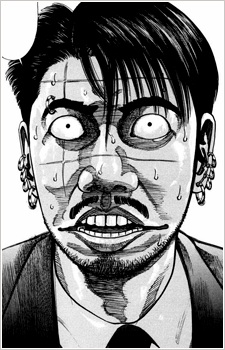 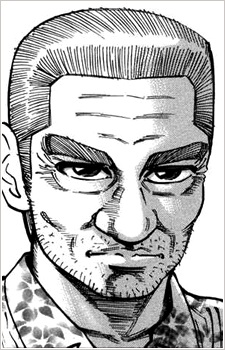 Jijii
じじい
Because we are making use of some free resources to reduce the main server load, the player can be opened on another domain or showed as a new tab (you have to allow pop-up if you're not using Chrome).
Bookmark(1)